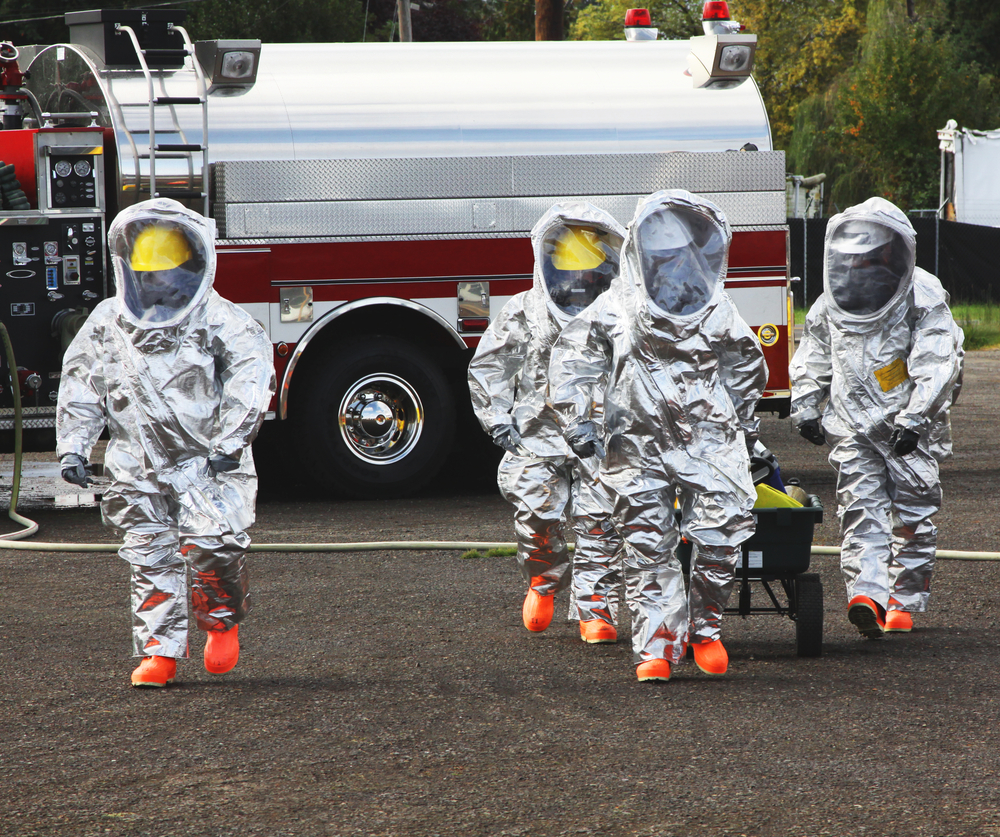 DISASTER specialists who previously worked to prevent total nuclear meltdown on the stricken Fukushima nuclear plant have been shipped over to Belfast today, to see if they can stave off the complete implosion of the Democratic Unionist Party.

With unionist parties now in a minority in Northern Ireland for the first time following last week’s UK general election, the DUP have put a brave face on their situation despite it being plainly obvious that great dangers lay ahead for Arlene and co.

Much like how the governing bodies of stricken nuclear plants, such as Chernobyl and Fukushima, denied that there was anything to worry about in the hours following those crises, the DUP are insisting everything is fine now that the Tory party no longer need them for a majority, and that Boris will ‘probably throw in a bridge to Scotland’ because he loves Northern Ireland so much.

With the colour of Sammy Wilson’s face acting as a signal for when things are about to blow, the Fukushima clean-up team landed in George Best airport to see what, if anything, they can do.

“The DUP are to meet with Sinn Féin to see if they can get the power-sharing executive back up and running; this is where they might actually boil so hot they burn through the floor,” said one nuclear disaster expert, fresh off years of convincing the world that the Japanese tsunami hadn’t completely wrecked the Fukushima nuclear plant.

“So we’re going to be here to try and stop that from happening, but to be honest, we’re more likely to end up just covering up the fallout cloud when it happens. This isn’t Chernobyl; this is a much, much bigger disaster”.

Meanwhile, fears grow that the nuclear fallout of the DUP meltdown may mutate Arlene Foster into some sort of Godzilla-sized mega-loyalist, with a stride as long as an Orange march and a heart made out of burning pallets.