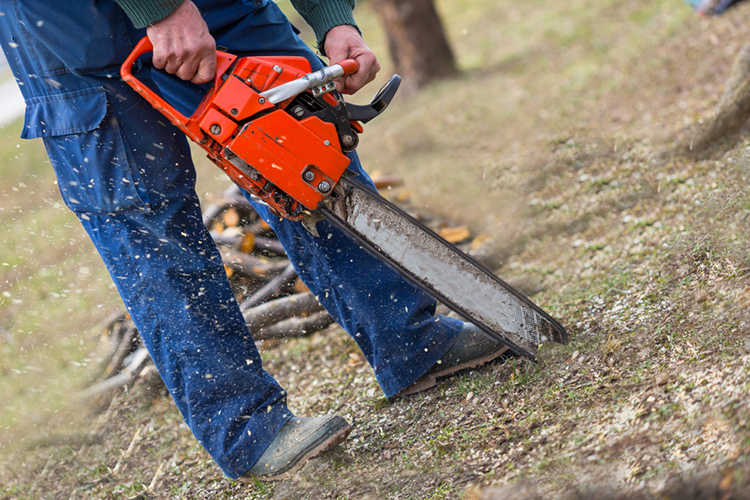 FOLLOWING Boris Johnson’s reiteration in the wake of the UK general election results that he will not grant permission for a second Scottish independence referendum, Scotland was last seen frantically sawing and hacking away at the 96 mile stretch of the Anglo-Scottish border.

Hardy Scottish men and women have been working around the clock ever since the election results came to make themselves a beautiful island untouched by decaying, rotten and slightly insane English soil.

Those without saws and other cutting implements have resorted to using their bare hands to claw at the soil, such is their urgency when it comes to being free from the malign influence of “them cunts doon south”.

English residents south of Marshall Meadows Bay on the eastern side of the Anglo-Scottish border have already reported waking this morning to what sounded like an earthquake, only to go outside to see Scotland slowly drifting further north complete with a large crowd of Scots giving them the two finger salute.

Scotland’s SNP party is set for a collision course with Johnson’s Tory government which has a commanding 365 majority following on December 12th’s election, with Scottish First Minister Nicola Sturgeon affirming in a stirring speech that the country “cannot be ‘imprisoned’ five years after democratically voting to remain happily in prison via a referendum in which only those resident in Scotland could vote”.

Sales of blue and white face paint have soared in the last few days with online streaming services noticing an uptick in the number of Scottish based accounts sticking on Braveheart and fast forwarding to all the good English-bashing bits.