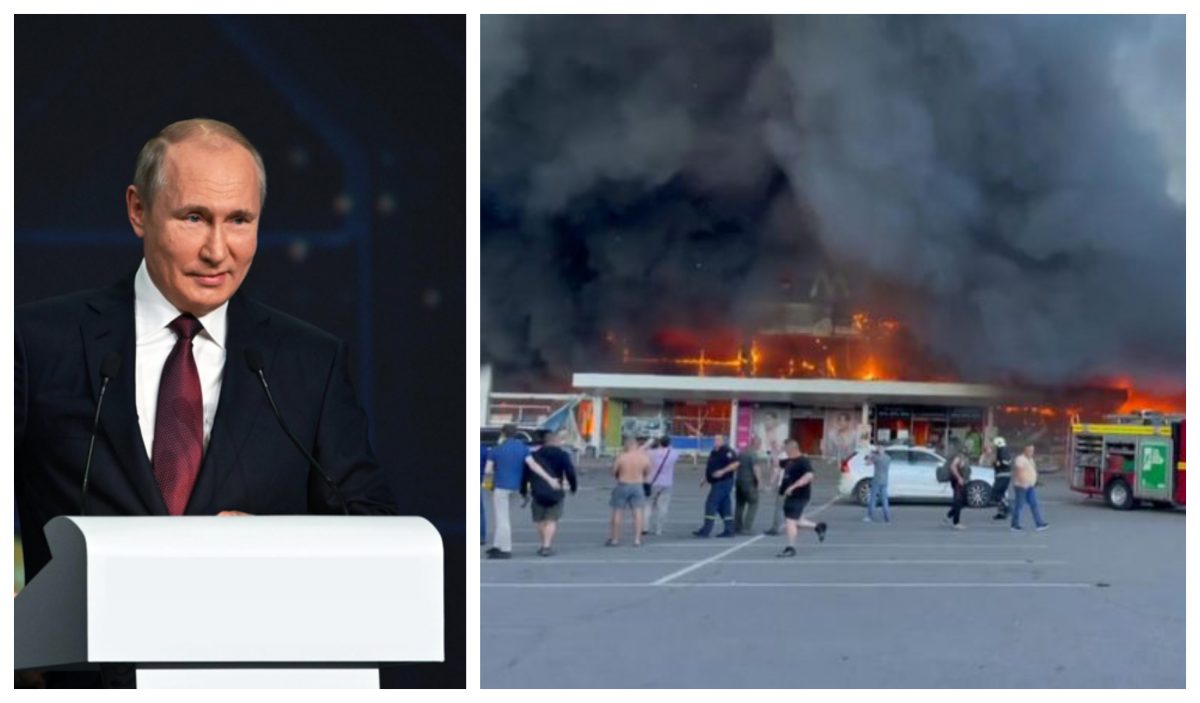 HOPE that western nations could find a unified position on the latest atrocity committed by Vladimir Putin in Ukraine have run into trouble as the Russian leader claimed a bombed shopping centre in the Ukrainian city of Kremenchuk was in fact a medical clinic which provided abortions.

“It wasn’t a shopping centre and if it was it had Nazi book shop or something, and if it didn’t then it was abortion clinic – that’s something you guys can blindly defend, right?” Putin said, appealing to like minded politicians in the US.

It is believed Putin’s latest claim is a blatant attempt to increase the number far right apologists who are as big fans of terrorising women as he is of indiscriminately bombing Ukrainian civilians.

“Great. We won’t be able to pass any additional funding for Ukraine once the Republicans get wind of this, in fact they’re going to propose sending the army in to support Putin,” said one US Democrat, of an army that will have a huge pool of children to send off to be killed in wars in about 18 year’s time thanks to the recent Supreme Court ruling on abortion.

Leading Republicans have since responded to Russia’s version of events regarding the bombing which has so far claimed the lives of 20 people.

“You start bombing some contraceptive pill factories or gay weddings and hell, you can have our nuclear arsenal Vlad the Rad, can we call you that?” urged a variety of Republicans.

Elsewhere at the G7 summit in Germany, all leaders present signed a commitment to send Ukraine a video of leaders singing a cover of John Lennon’s ‘Imagine’.