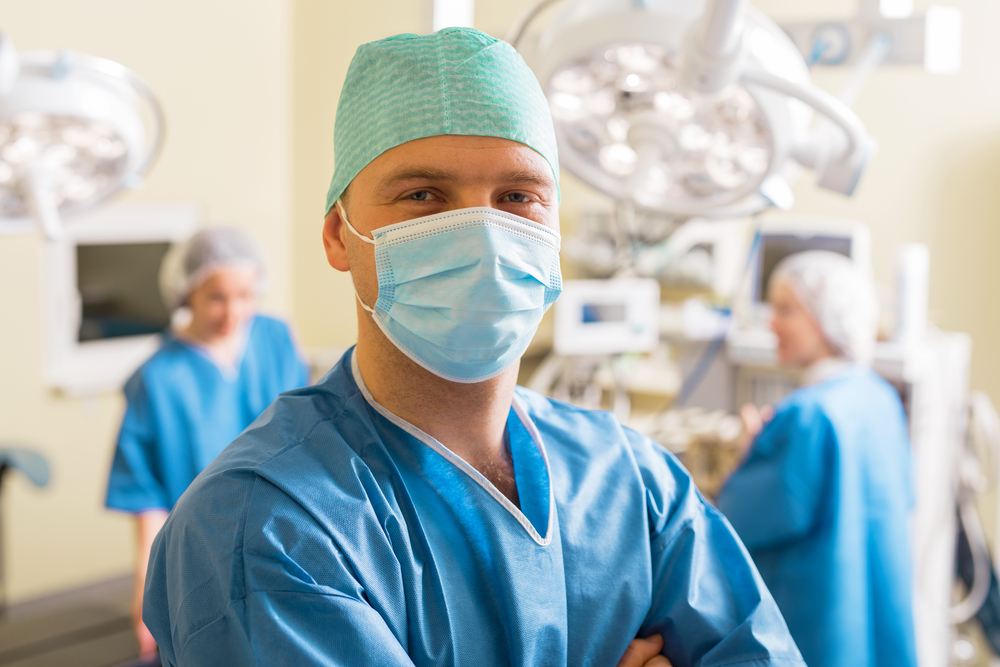 ONE LA-based surgeon is glad to play a personal hand in aiding the recovery of entertainment industry titan Simon Cowell, who has been the subject of well wishes from around the world.

While the world’s leading back surgeon never thought this day would come, Dr Clark Layton had played this exact scenario in his mind countless times, ever since he was banished from the stage of X Factor auditions 10 years ago after a series of brutal and very personal put downs.

Now staring at Cowell’s exposed spine on the operating table with disturbing relish, Dr Layton licked his lips as the sound of the harsh rejections from his past repeated in his mind.

“You’ve all the musical talent of a clogged toilet full of excrement,” Dr Layton heard as his hands haphazardly snipped here and there with a scalpel, as it’s not like any of these nerves, ligaments or pieces of spinal chord are important.

“I’ve heard better sounds come from dying cats who have had their backsides stuffed full of red hot chillies,” said the echoes of Cowell’s voice in the doctor’s head.

“Hey kid, take over for me for 5 minutes, just slash away hey, it’s not brain surgery, relax” Dr Layton said to a 15-year-old work experience kid who was suffering from early onset Parkinsons as Dr Layton recalled how he stood in line at his X Factor audition for 12 hours before being told his voice was ‘the greatest crime against humanity since the Holocaust and Jedward’.

“12 hours fucking hours and all to be told I was overweight and dressed like a blind man,” Dr Layton said before starting up his chainsaw.