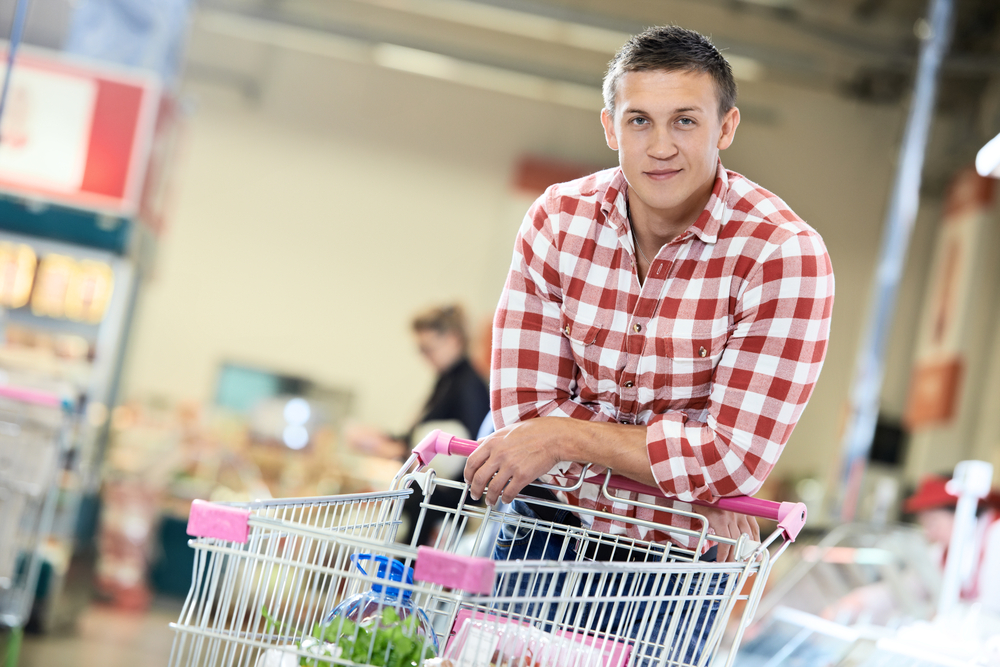 DUBLIN native Anthony Dillon is set to greet the news that from today mask wearing is mandatory in shops, shopping centres and other indoor settings with a day of belligerent and antagonistic non-compliance, WWN understands.

Dillon, who would be the sort to staple a mask to his face if he was told not to wear one, will dart in and out of shops begging for a reaction from stressed and burnt out staff of retail units across the country.

“Jaysus, I haven’t been there in ages,” Dillon shared staring at a map with pins in it marking every single open shopping centre and retail space in Dublin, which he intends to hit at some point today.

Always one to leave his partner to do the food, clothes and appliance shopping, Dillon felt a sudden urge to bound into shops in an agitated state with his face unencumbered by any covering like some sort of eejit American you’d see off of the internet.

“What can I say, I’m a giant fucking prick,” confirmed the 37-year-old, who expects to get into needlessly aggressive altercations with dozens of retail workers and security guards, including some poor 16-year-old on her first ever day in the workforce.

Such is Dillon’s inexhaustible supply of contrary arseholery it is believed the Dubliner is just itching for authorities to announce how it is recommended the general public steer clear of meat factories.

“I’d be going hog wild with the pig’s in a heartbeat, not a lick of PPE on me,” confirmed Dillon, before squaring up to a security guard who isn’t paid enough to deal with this shit.