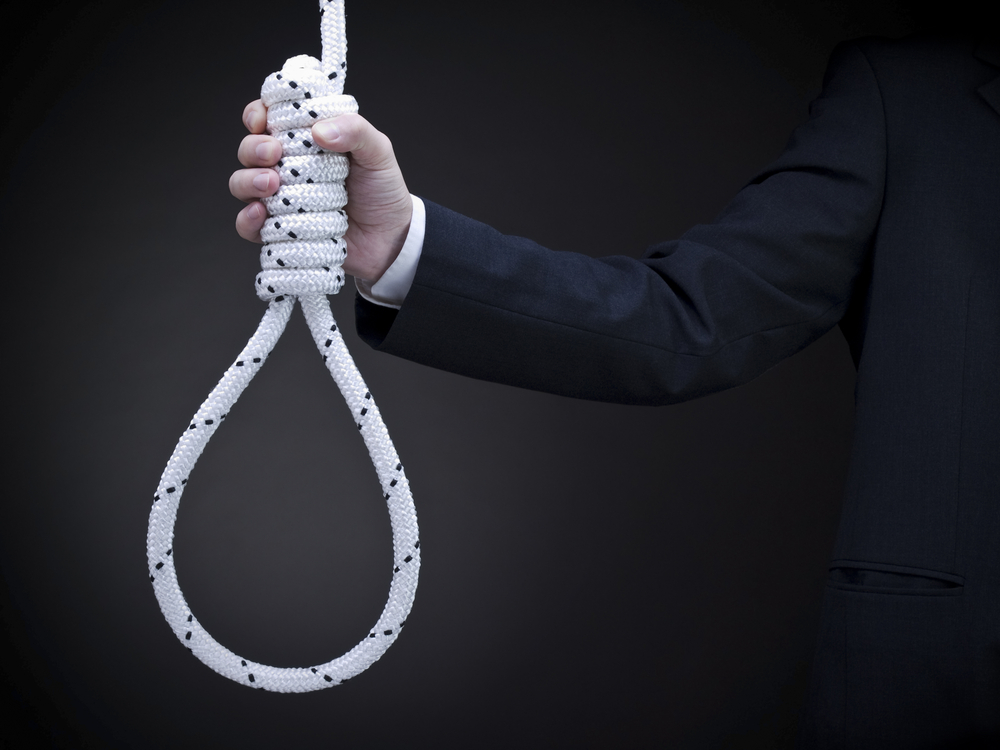 THE GOVERNMENT has stated it is looking into sentencing people to death if they dare travel abroad while receiving the Covid-19 payment, pointing out that people who are currently out of work do not deserve to have a holiday.

Despite hundreds of thousands of people being trapped under lockdown for over four months, with mental health issues rising at an alarming rate, a Fine Gael spokesman confirmed all forms of punishment is being considered, including ducking stools, the iron maiden, basic torture techniques and even the death sentence for those who ‘are definitely scrounging off the system’.

“Do you think you can just go on a holiday on our dime because you can’t go back to work?” said the spokesman putting it to some 313,800 ‘losers’ still relying on the payment, “you’ll do as we bloody well tell you and stay put – we own you now”.

News of the strict measures comes just one week after the government released a list of safe countries that Irish people are advised not to go to, creating further contradictory advice, while also manning Dublin airport with welfare officers to check for cheats heading abroad for a good time.

“I’m out of work because the pubs are closed so I suppose I don’t really deserve a holiday,” agreed bar man Gerry Roche, who has worked full time for the past 23 years, “I’d rather see a Junior Minister get a raise of what half my annual salary is. Hopefully those poor hardworking souls can get a break now that the Dáil will be taking a few weeks out for the summer, the poor craytors”.

Meanwhile, Minister for Social Protection Heather Humphreys confirmed that anyone on the Covid payment are to be classed as a ‘dole head’, stating that payment recipients should now feel the same prejudice and shame as anyone else leeching off the government.