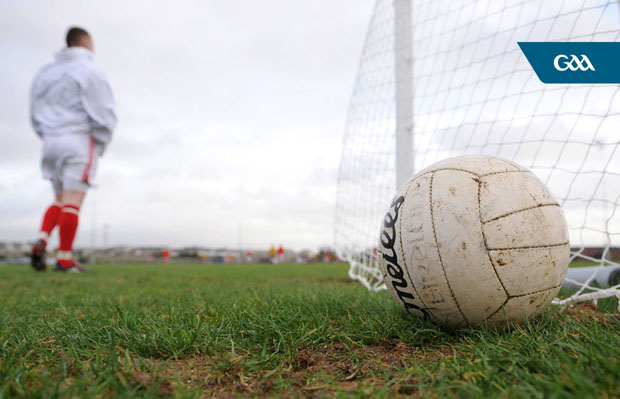 FERMATTEN Celts Under-21 corner forward Michael Sheeling has been advised to ‘start making them scoring opportunities count’ if he expects to reach the level of adoration required to make serious allegations about him go away, WWN can report.

Sheeling, 20, had hoped that his standing as a GAA player would enable him to avail of the special ‘gardaí privileges’ that he had heard about recently, but was dismayed to find that those were reserved for players and officials who ‘don’t bottle it’ on big games.

Heading into an off-season set to be dominated with news about that thing he did during the summer that’s only starting to come out now, Sheeling is determined to up his fitness and strength regime so that he can be the player Fermatten needs him to be, as well as avoiding everyone hearing about, y’know.

“So it turns out that lads like me who don’t always make the team don’t get their charges automatically dropped” sighed Sheeling, practising 45s.

“Which I have to tell you, isn’t good news. I had heard on the news about loads of GAA lads getting all sorts dropped, plus there’s just the notion that once you’re part of a GAA team, you can’t have criminal charges pressed against you because you’re needed for a quarter-final or whatever. But I’ve too many wides on the board at the minute, so I’ll have to up my game”.

Sheeling has been reminded that even if he doesn’t have his charges dropped, he’s still a GAA player so nobody is going to believe her anyways.