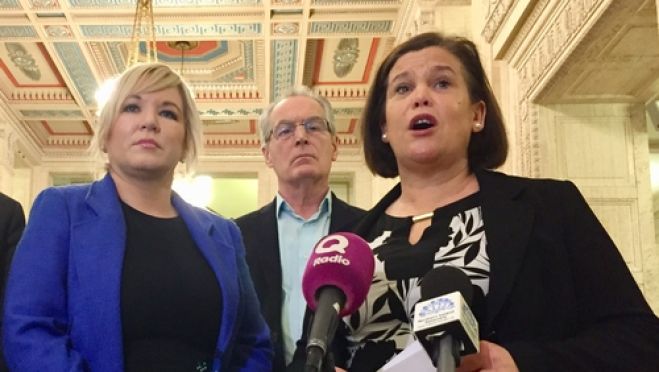 SINN Féin leader Mary Lou McDonald has issued a swathe of apologies to ‘whoever wants one’ during an appearance on Times Radio, starting with condolences for the assassination of Lord Mountbatten off the coast of Sligo when she was 10.

McDonald went on to state that she was sorry for other acts of anti-British aggression in Ireland, not limited to but including;

Having apologised for everything ever said or done in the midst of war and conflict by Republicans against the British (who McDonald now accepts ‘aren’t all bad’), the SF president suggested that Ireland might now be in a place to ‘move forward and leave the past behind’, a suggestion that has been shot down by both the British and Irish governments.