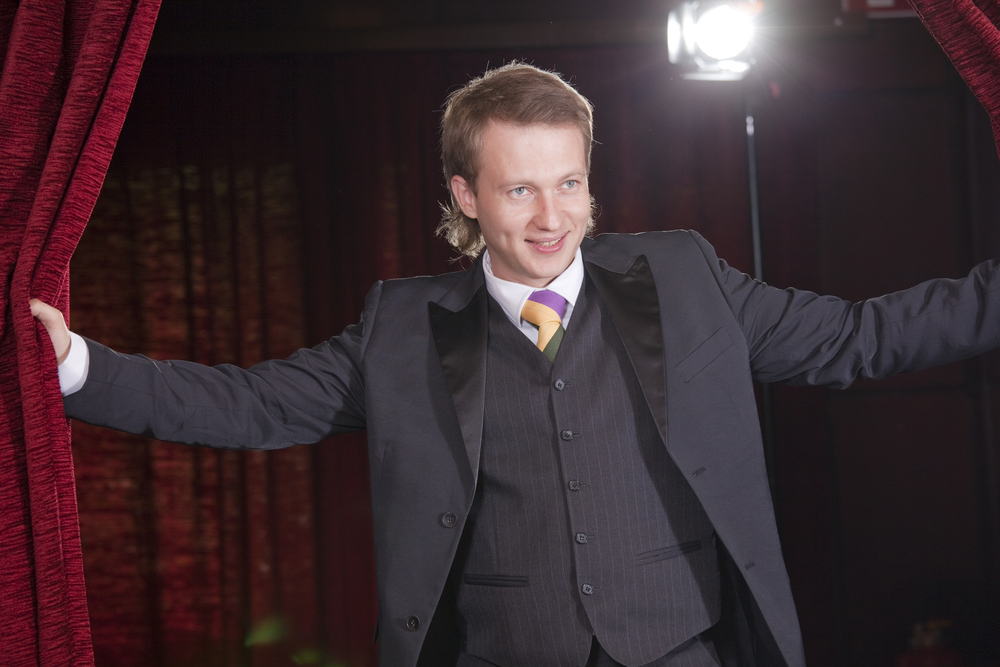 WELL WISHERS were out in force on local actor Damien Doverand’s Instagram page as the actor revealed he had secured his ‘dream role’ in a play he has written, which he will also direct and produce.

“Amazing news, Damien, best of luck!” wrote one of Doverand’s friends, responding to the news that he will take the lion’s share of stage time and dialogue in his production of the Doverhand original ‘The Ballad of The Noble Vagrant’.

“It started out as a two-hander of a play but once I realised in rehearsals, I was being a bit outshone, I gave more lines to the main character, ‘Damien’,” explained Doverhand, who was just glad to be offered the opportunity by himself to take on such a vital role.

“Honestly, it’s the best role I’ve ever been in, it’s like the part was written for me. Blessed to have the crew I have, the direction and overall production has been top notch,” confirmed Doverand, below one of 87 rehearsal photos he uploaded to Instagram.

While rumours circle about a remarkably short casting process and claims of favouritism, Doverhand remains positive about the play.

“Hope you guys can come see the show,” said Doverhand, with the implied subtext being that if his friends and family didn’t, they would be forever dead to him.