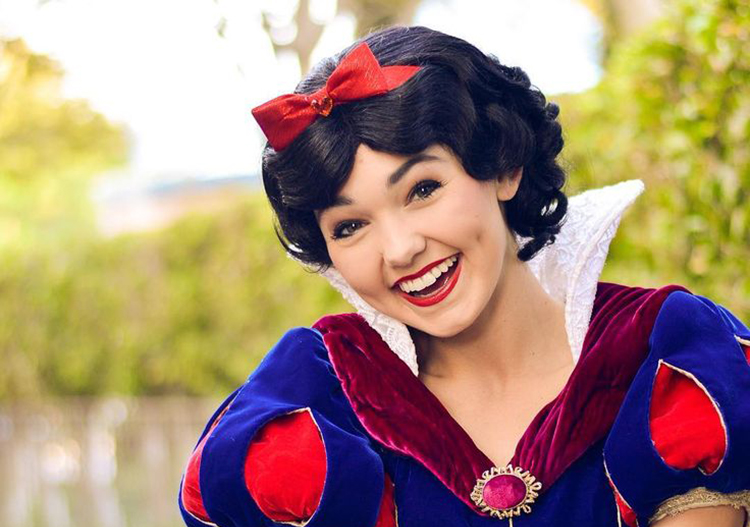 A GERMAN High Court has granted a woman seven restraining orders against a group of village miners after years of legal battles, WWN has learned.

The young woman, going by the name of Snow White, thanked the court and her legal team for the over-due verdict, stating she can now get on with her life and put behind years or harassment and verbal abuse.

In a brief impact statement, Ms White detailed a decade of verbal and mental abuse while staying in a home with seven men while she was hiding from an evil queen. The men, who all had dwarfism, forced the woman to work as a slave for them for ten years.

“They saw I was young and vulnerable and used my situation to their advantage,” White told the court, while the seven men, Dopey, Doc, Bashful, Sneezy, Happy, Grumpy and Sleepy remained emotionless in the dock, “I was expected to wash their clothes, make the meals and clean their house while they worked, in exchange they would keep me hidden in the woods. I didn’t find peace until I was poisoned with an apple one day and then resuscitated by a local Prince.

“For years I had to hear them sing that God awful song, over and over again, and it still haunts my nightmares,” she said, as Happy Dwarf began whistling ‘High Ho’ from the dock, before being threatened with contempt of court by the judge.

Following her rescue, Ms. White received thousands of lued texts and threats from the men who claimed they saved her life and wanted what was owed to them.

“I don’t know where he got the name Bashful from, but his perverted pics were anything but,” White stated, before breaking down in tears as a little blue bird attempted to comfort her on her shoulder.

The seven men, charged with harassment and stalking, were given a suspended sentence of four years each which will become custodial if they step within 1,000ft of the victim.