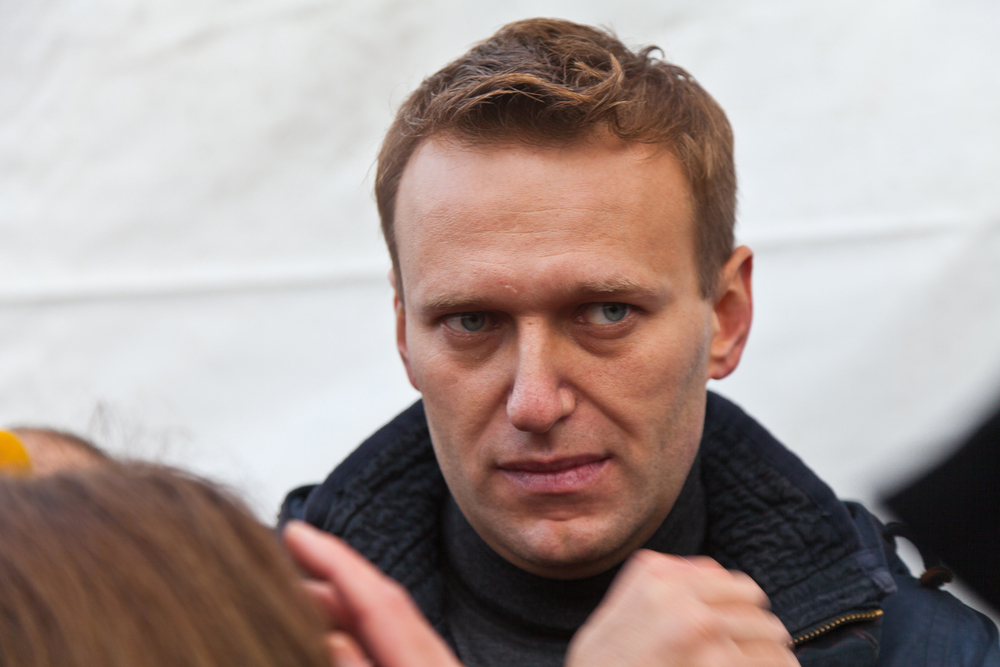 AS THE plane transporting Alexei Navalny back to Russia touched down in Moscow, authorities, absolutely not at the direction of Vladimir Putin, arrested the Putin critic, charging him with one count of ‘failure to die from poisoning as instructed’.

Charged with a number of other crimes ranging from being ‘critically well’ and ‘still breathing’ Navalny’s arrest has resulted in outrage and criticism from the international community.

Moscow authorities said Navalny’s formal confession has not yet been drafted but writers are currently hard at work crafting what he will be told he is admitting too.

“While the actual crimes have not been decided upon, it is clear he is guilty of all of them. Russian justice will prevail,” confirmed one Moscow police official, who went on to state that no Russian citizen, no matter who they are, has the right to carry on breathing after Putin decides to lace their underwear with Novichok.

Authorities confirmed that for his own safety and in respect of his right to privacy Navalny will be placed in a jail with no cameras.

“Having heard none of the evidence, and not given the defence a chance to respond this man’s guilt is clear,” the judge set to preside over Navalny’s case said shortly after police reminded him they knew the names and addresses of all his family members.