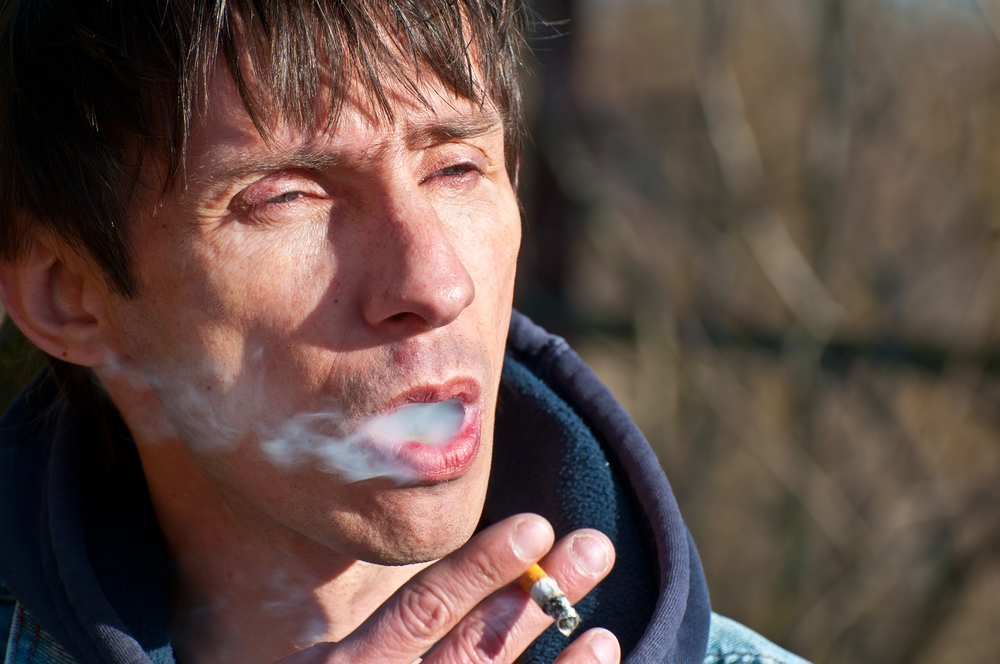 WATERFORD man Eric Carragher’s current expertise in the fields of virology and immunology was not apparent when he attended St Davros Secondary, according to classmates who remember his as the guy who once stuck a sewing needle through the palm of his hand and out the other side, for a dare.

“I took a look at his Facebook page recently where he was posting at length about the ineffectiveness of polymerase chain reaction testing in Covid-19 cases and couldn’t believe it was the same Eric Carragher who got 55 points in his Leaving because he thought it made him look like a badass” said former classmate, Dearbhla Owens.

“Whatever happened in the 20 years since I saw him drinking Jager out of his shoe at our debs has certainly upped his knowledge of the manufacture and covert dispersal of an aerosol-based virus, and using the subsequent pandemic to do… something, I didn’t read the end of his 9,000 word copy-and-pasted Facebook post” added former classmate, Mark Ferrell.

Meanwhile, Carragher has been slow to divulge where he suddenly became such an expert on viruses and vaccines in such a short period of time, as he was too busy writing posts that end in ‘awake yet?’, ‘let that sink in’ and ‘so simple, why can’t people just read?’.

He did however provide a Bitchute link to a 4 hour video of an expert that ‘Facebook are trying to silence’, with the assurance that ‘all the answers are there’ and that you didn’t need to have education or a job or intelligence to be able to see what’s really going on.