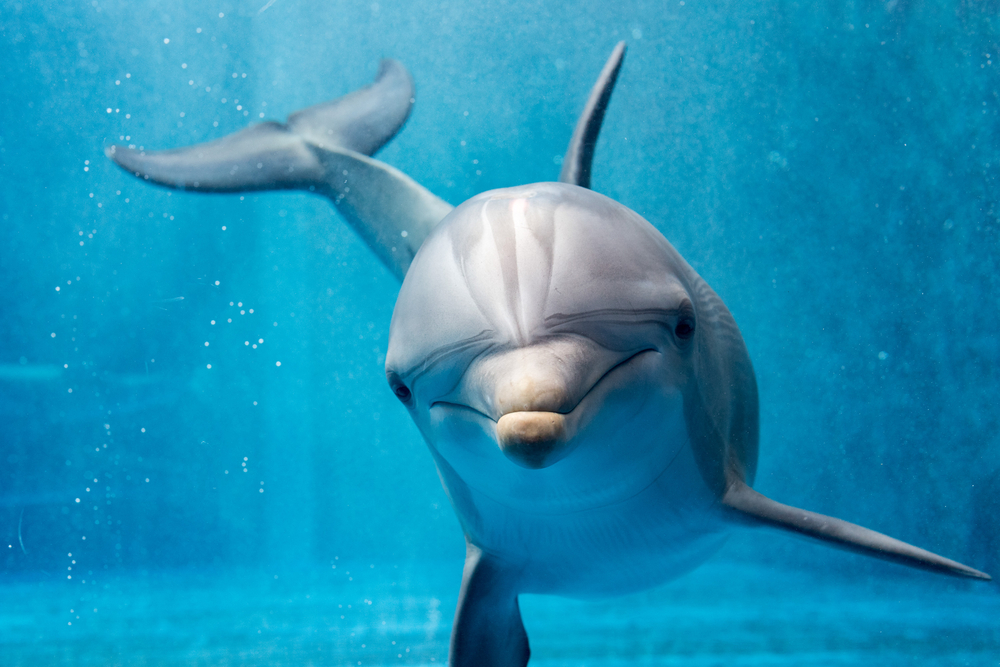 WITH Ireland’s most loved sea mammal still currently missing at the time of writing, WWN speculates as to the whereabouts of Fungie the dolphin in a bid to bring some hope to our distraught nation. After highly scientific calculations which involved attaching the guesses to the Winning Streak wheel and spinning, WWN can reveal the five locations Fungie may be in now:

On The Same Farm As Shergar, Síoda, Sockie, Grumpy Cat and Dolly the Sheep

Don’t worry, there’s loads of room on the farm, Fungie has all his mates there. Stop crying. This farm has the biggest ocean in the world, and all the Healy Raes a dolphin could want (zero). He’s fine there. Yes, of course he’s happy. No you’re crying now.

Having accepted an invite to a lockdown-inspired Zoom quiz with several other marine mammals, Fungie may have found himself trapped in that awkward Irish space of saying ‘bye bye bye bye’ for ten minutes before finally hanging up but not actually being able to leave the video chat due to the lack of fingers to click ‘leave meeting’.

To this day, he lies on the ocean floor, endlessly nodding along to a seal’s idea of ‘a fun, team-building time’, while staring at his own video image in the corner of the screen, wondering why he didn’t accept Wexford GAA’s offer to replace Paul Galvin as manager.

Sadly, Fungie, now renamed Sergei, is roaming the waters of Norway along with a crack team of Russian dolphin spies seeking to stoke military tensions in the Scandi region, under the guise of cutesy marine wildlife. While he wasn’t fluent in Russian or fin-to-fin combat, his trainer, Vlad, says he’s a quick learner and has already mastered the art of locating dangerous sea mines, with Vlad stating “Sergei good dolphin spy if he would just keep head down underwater. He like show off a lot, but we teach him good with big stick”.

Fungie, about to capitalise on his strong social media following, is now hiding out in that God-awful Dublin Tik Tok house, waiting patiently to launch a cringy video on a skateboard, sound tracked by Fleetwood Mac. Fungie is apparently already getting on the nerves of housemates by insisting on watching reruns of Flipper and screeching at them for no apparent reason.

Got Caught Down A Conspiracy Theory Rabbit Hole

Like the rest of us, Fungie may have been bombarded with too much Covid-19 misinformation and found himself swamped with ceaseless YouTube recommendations sending him into a downward spiral and calling on ‘brain dead goldfish’ to ‘wake up’. Fungie, the easily manipulated soul that he is, is currently ploughing through a 17-hour documentary on BitChute searching for what he’s been told is ‘the truth’.