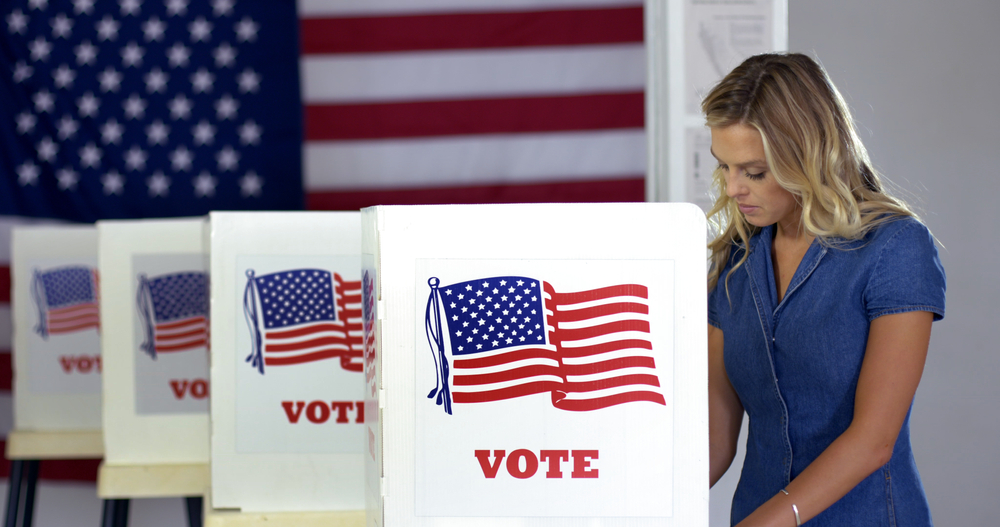 THE LARGEST public information campaign of its kind ever undertaken in America enters its final weeks with US citizens being reminded again and again that an anti-Trump vaccine can be administered to all on November 3rd of this year, curing all manner of vile and malignant pathogens that have spread across society in recent years.

Those affected by Trump number over 320 million people, and the threat to public health is so severe that close to an estimated 50 million people could have already eagerly availed of their anti-Trump vaccine via the mail-in option.

“In the most severe cases of Trump, symptons include racism, plots to assassinate the governor of Michigan, placing children in cages and separating them from their parents, and most bizarrely defending a supposed billionaire only paying $750 in federal tax income and acting like it’s a good thing,” explained one doctor WWN spoke with.

“But administering the anti-Trump vaccine is only the first step in a long, drawn out and painful recovery,” warned the doctor, explaining that before America could even begin to learn to talk that irritating ‘Leader of the Free World’ talk again it would have to learn to walk the ‘country no longer imploding before our very eyes’ walk.

However, some pseudo-political experts have expressed their doubts over whether the vaccine will work or if its even worth turning up on November 3rd to get it, with Republican officials even going as far as trying to tamper with the needle of the anti-Trump vaccine, often targeting vaccines earmarked for African Americans.

“Do we even need a vaccine for a flesh-eating soul-destroying cancer that has made this country its host for the last four years? Personally I’m going to avoid the vaccine and actually just inject more virus into my veins,” confirmed one Republican.