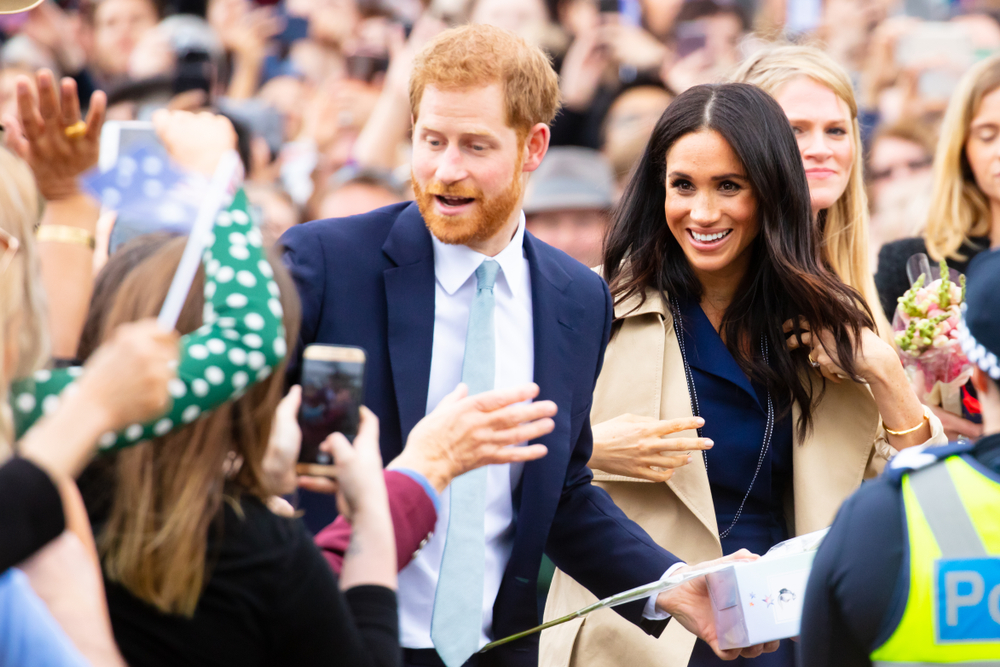 PRINCE HARRY and Meghan Markle are making headlines again this time with news of a major deal with Netflix which will see the couple produce TV shows and films for the streaming giant.

Always first for entertainment news, WWN has gained a sneak peak at some of the projects the couple are set to be working on:

A travel show featuring 13,000 reasons why leaving Britain is a great idea.

A coming of age tale centred around 4 high schools friends who all happen to be red heads. Already dismissed by an angry mob on Twitter for being pro Ginger Lives Matter propaganda.

Queen’s Eye For The Racist Guy

An anonymous first-hand documentary featuring the account of one American woman’s struggle to get along with her husband’s family. The bizarre cult-like in-laws are believed to have spent centuries selectively breeding with several other cult-like families, causing horrific genetic mutations such as hideous big toothy English smiles and ginger hair.

A straight up bitch turns her husband against his family. It is not thought this series will receive the green light.

The End Of The F**king World

A Channel 4 co-production with Netflix, a wayward misfit couple on the run face the nightmare scenario of having to fend for themselves.

No Seriously, Get Out

Referred to as a ‘spiritual sequel’ to the hit Jordan Peele horror. Set within the grounds of decaying state-funded palatial residence populated by ghastly decaying living corpses, a young mixed-race American woman runs out the door and never looks back.

The Man Who Couldn’t Sweat

A creepy Blumhouse-style horror movie centred around an extremely unsettling and odd man who has no functioning sweat glands. Glamorous shooting locations for this one included Paedophile Island and a Pizza Express in Woking.

How To Get Rich Quick & Never Lift A Finger

The Prince Harry presented financial advice show sees him explain to the public that simply by finding yourself inside the womb of a royal incubation unit, you can be set for life.