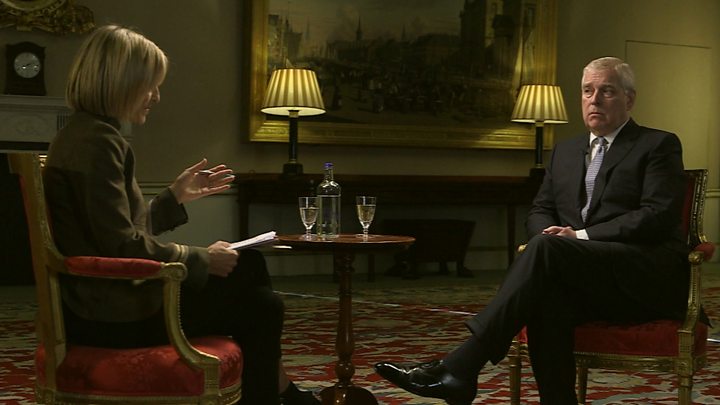 IT’S the embarrassing, reputation-ruining PR nightmare of an interview everyone is talking about.

Prince Andrew’s feeble attempt to justify his friendship with sex trafficker, offender and paedophile Jeffrey Epstein in an interview with the BBC’s Emily Maitlis had viewers scratching their heads, searching for the words which adequately do justice to the sort of ignorance, arrogance and entitlement only ever found within the ranks of the British royal family.

However, WWN consulted with a number of PR and spin experts to draw up a very, very small list of ways in which Prince Andrew’s interview could have conceivably gone worse:

Prince Andrew could have mistakenly referred to Pizza Express as ‘Lolita Express’.

The Queen could have been heard off camera loudly making ‘brum brum swerve smash’ car noises.

Bill Clinton could have been moonwalking in the background while playing the saxophone.

Pizza Express could have interrupted the interview with a phone call to reaffirm their ‘no paedophiles allowed on the premises’ policy.

Some quotes from Andrew which certainly wouldn’t have helped the situation include:

“This was a lot easier when Savile was alive”

“Well, at least you all still dislike Maghan more”

“I suppose you’ll want all the details on my other friendship I’ve had like with Myra Hindley, Fred West and Josef Fritzl, while I’m here. Saves us having to do multiple car-crash interviews”

“I don’t remember where I was, but I certainly remember where I wasn’t. My memory’s funny like that, for example, I remember eating a Greggs Steak Bake in Devon on September 11th, 2001 at around 10:28am so let’s not go there on that one, that alibi is airtight”.

“See, we Royals are just like you – the common man, out there staying in the New York penthouse apartments of convicted sex offenders. You know, normal Joe public stuff”.

Andrew could have forgotten to take off his microphone and entered the bathroom once the interview was over, confessing to all the allegations leveled at him on a hot mic.