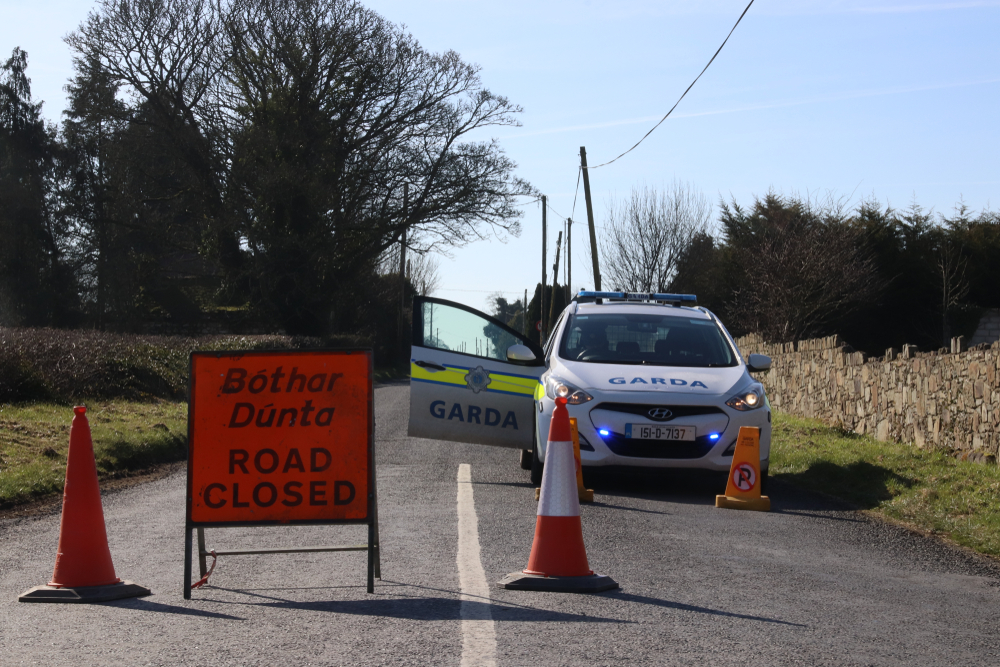 “We’re just as shocked and surprised as the public – we had no idea this ‘border region’ was even real,” shared one senior advisor to the Minister for Justice Charlie Flanagan, speaking at an emergency meeting on the border regions held in Cork for some reason, “we thought it was an Irish myth like the Salmon of Knowledge or affordable housing”.

“Usually with certain criminal activity, the fact it is thriving can be traced back directly to the acts of cowardly politicians turning a blind eye and a lack of serious investment in policing but this isn’t the case with the border region as crime just appeared overnight with no warning,” confirmed the shocked advisor.

“What’s important now, more than anything, is to point the finger at the Gardaí and blame them,” confirmed Minister for Shifting The Blame Michael D’Arcy, who had nothing to say about the news that two thirds of Garda divisions in the country have fewer patrol vehicles than at the start of the year.

Unveiling a new innovative and integrated strategy aimed of eradicating the brand new crime wave which crept up on everyone, the government confirmed it will just keep hoping that the PSNI will solve this all by itself.

Reacting to the news that arrests have been made in relation to the kidnapping and violent assault of Kevin Lunney the government said “see, and all it took for us to step up and get the finger out was for the situation to get dangerously out of control, an outraged public on our backs with the risk of losing votes, and every single media outlet hounding us morning, noon and night”.