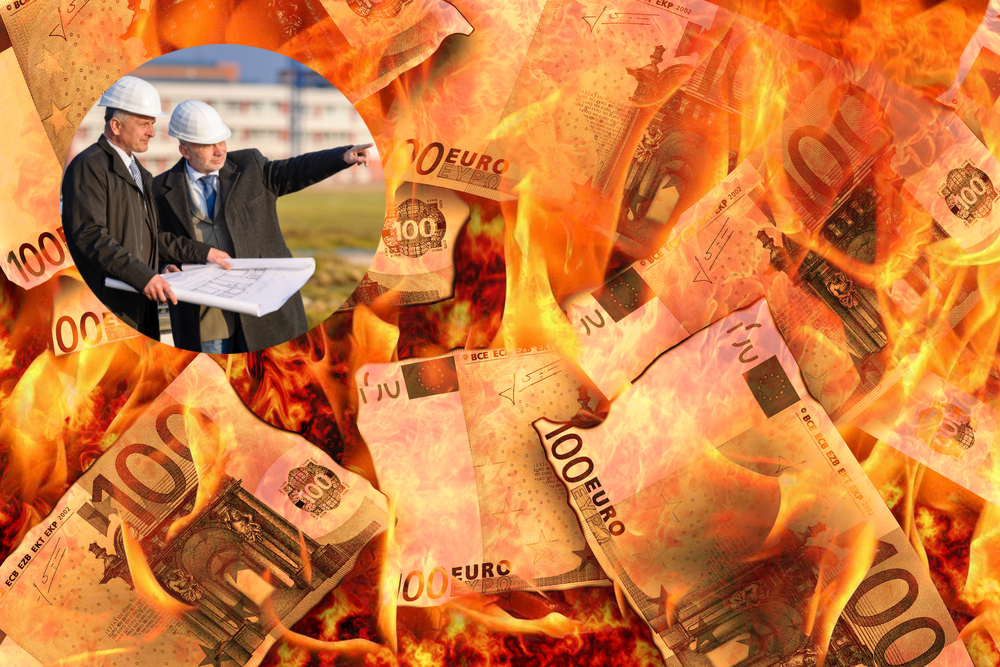 IT’S been a rocky road to get here, but the government are pleased to announce that the next phase in the development of the National Maternity Hospital can finally begin, the path ahead clear, all hiccups and hold-ups behind us.

“Plain sailing, baby,” announced Tánaiste Leo Varadkar in a video posted on his Twitter last night, after the government ensured all public concerns about the leasing of land from the Catholic Church were properly ignored.

“We’re on our way to having a state-of-the-art, world-class facility where children will receive the best care available from… wait, sorry, those are old notes from the announcement of the Children’s Hospital in 2012. Ah sure, same applies here. Anyways, we’re in the process of finding which lucky developer will be chosen for the project. Did I say lucky? I meant suitable, suitable developer”.

With the budget for the project standing at €1bn, up from an initial €300mn, for the time being contractors are thanking their stars that the government insisted on housing the site at the D4 St. Vincent’s location rather than at Connolly in Blanchardstown, as ‘who wants to pay that northbound M50 toll every morning?’

“Bullet dodged there. Anyway, what’s the budget on this thing? 1 billion, ah yeah we’ll take that as a start,” said the owner of SCAM Construction today.

“We’re working on a tender now, stating we can bring this thing in on time and under budget, terms and conditions applying of course. Terms being we can’t and conditions being we won’t, but the government are usually okay with that. Now, how about a ribbon cutting ceremony and a big piss-up with the ministers? Sound good to everyone?”

The new site will also receive a purely secular blessing from a bishop when construction begins, all perfectly legal, nothing to worry about.