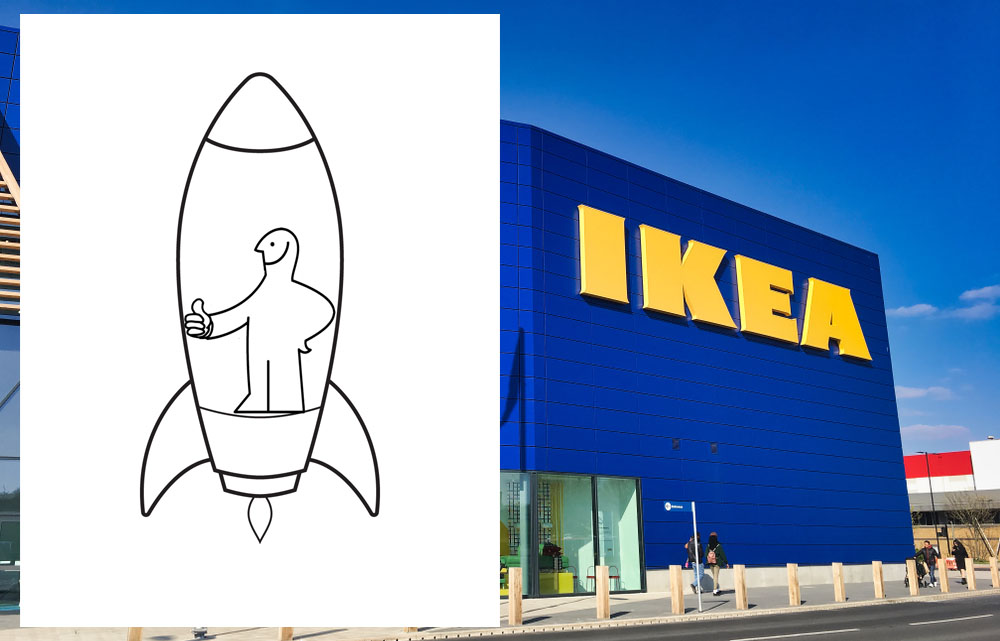 WITH NATO membership feeling like a formality, Sweden are already reaping the benefits of joining the organisation as home furnishing heroes IKEA have bagged a lucrative defence contract, WWN can reveal.

“We told NATO they can come into stores to order a made to measure kitchen for the interiors of tanks or naval ships, but they’ve been put off by the queues,” added Kullberg, “like we said we’re new at this but a bedside lamp could come in really handy when night vision goggles stop working?”

Russia’s war in Ukraine has paved the way for nations with a long standing tradition of neutrality to reconsider their security options, but the transition to NATO will not be without its hiccups.

“Look at the instructions again! Step 30! I don’t fucking care if a screw is missing and the wheel is wobbly we have to get this rocket launcher finished and out to Ukraine,” confirmed a frustrated arms assembly worker holding an IKEA manual upside down.

Despite the vast majority of the 30-member nations of NATO welcoming Sweden and Finland’s candidacy, Turkey has been the lone nation expressing their reservations.

“They’re just playing hardball and hoping to get a major discount on the Swedish meatballs, which I respect as it is the smart geopolitical move,” shared NATO Secretary-General Jens Stoltenberg.