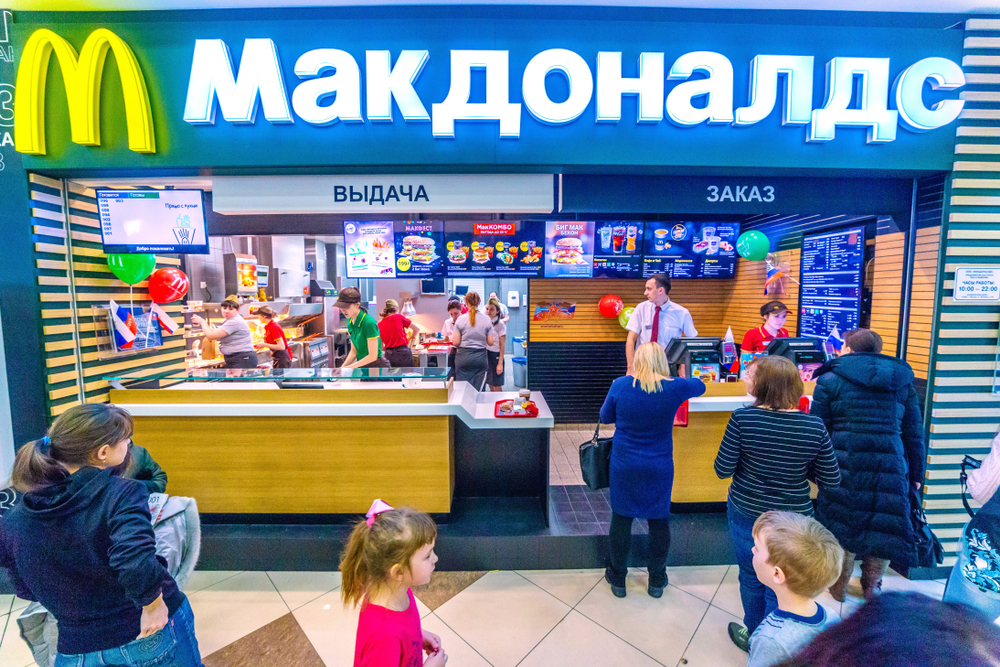 HEALTH experts are looking on at Russia with envy after the news McDonald’s is to permanently exit the market, leaving behind a trail of immediately improving arteries in their wake.

“Those lucky Russian bastards just gained an extra 10 years on their lives,” said one dietitian, as they watched McDonald’s pack up millions of litres of heart attack and diabetes fuel before heading for the airport.

“Wow, just think of the savings we’ll make on health spending, we could use that money to continue the war!” declared one Russian military general, feeling the American fast food outlet’s exit may just have handed them the upper hand once more in their invasion of Ukraine.

“After 30 years in Russia they never managed to fix that ice cream machine so the delicious diary treat still remains a mystery to my taste buds, but maybe the health benefits are so great we won’t need to dope our Olympian’s anymore,” said one Russian local.

Russian officials have not given a specific time frame for when they expect their barrel shaped citizens will regress to pre-McDonalds BMI but some locals expressed worry as to where they will now go for the curious mix of heartburn, constipation and diarrhea now.

“Maybe finally with McDonalds leaving, Vladimir Putin can regain the stop as leading cause of Russian deaths, this is a glorious day,” confirmed one military recruiter.