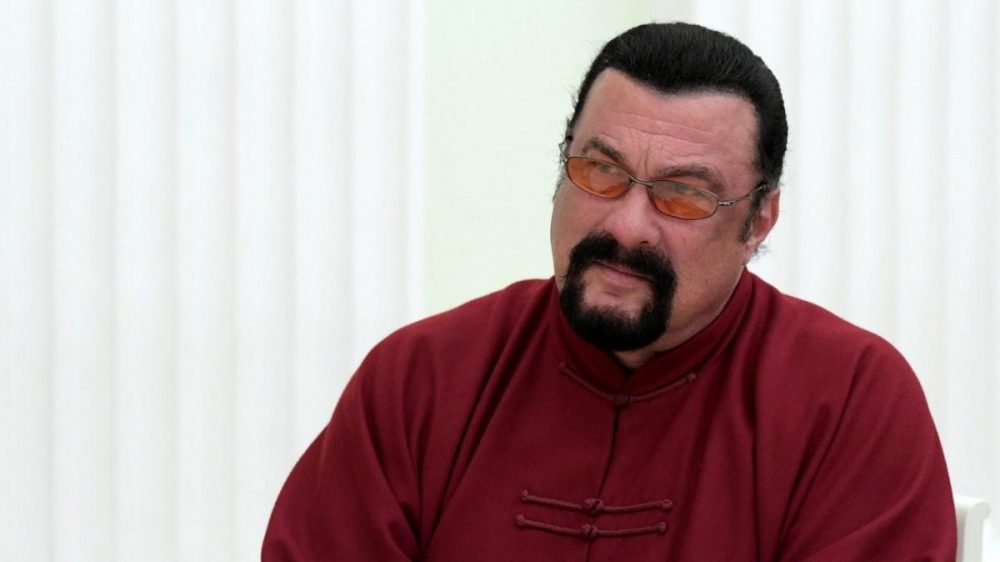 WHAT past-their-prime star from yesteryear is worth their salt without an association with some of the world’s most murderous leaders? And indeed, what kind of dictator doesn’t come endorsed by a has-been celebrity? Here’s a run-down of just a few long-forgotten obscure stars; see if you can guess which evil overlord they’re cosying up to!

The star of Nico and Hard To Kill hasn’t done much by way of theatrically-released action movie-making since deciding that his Aikido marital arts training would be put to better use on a purely food-into-mouth basis. Who’s his dictator pal…? 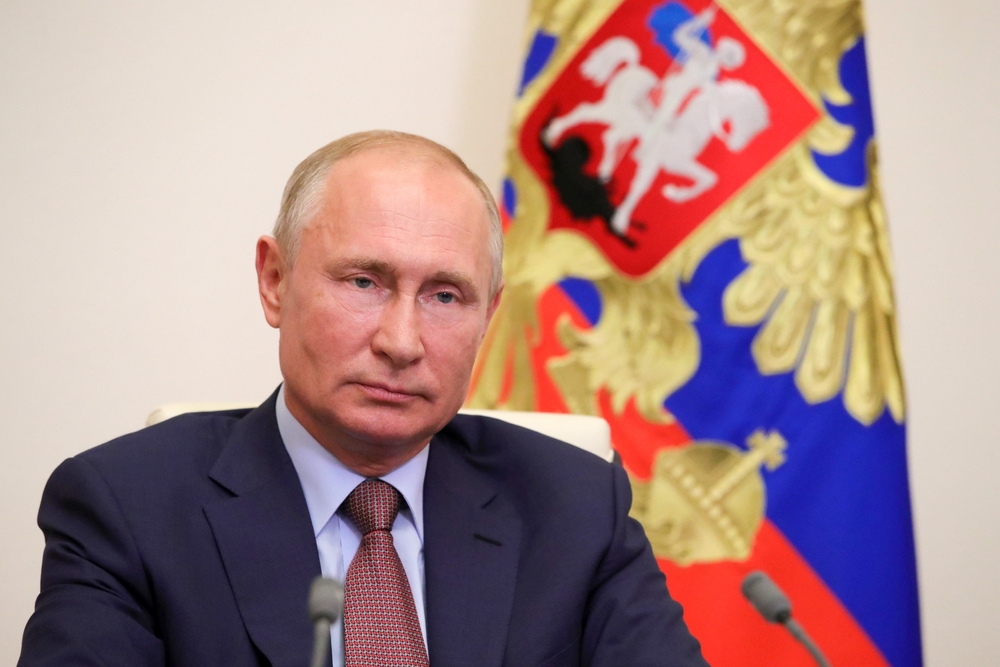 None other than baddy-du-jour, Russian despot Vladimir Putin. In fact, Seagal recently addressed a number of Putin’s pals at his 70th birthday party in Moscow, which we can only assume he organised himself. 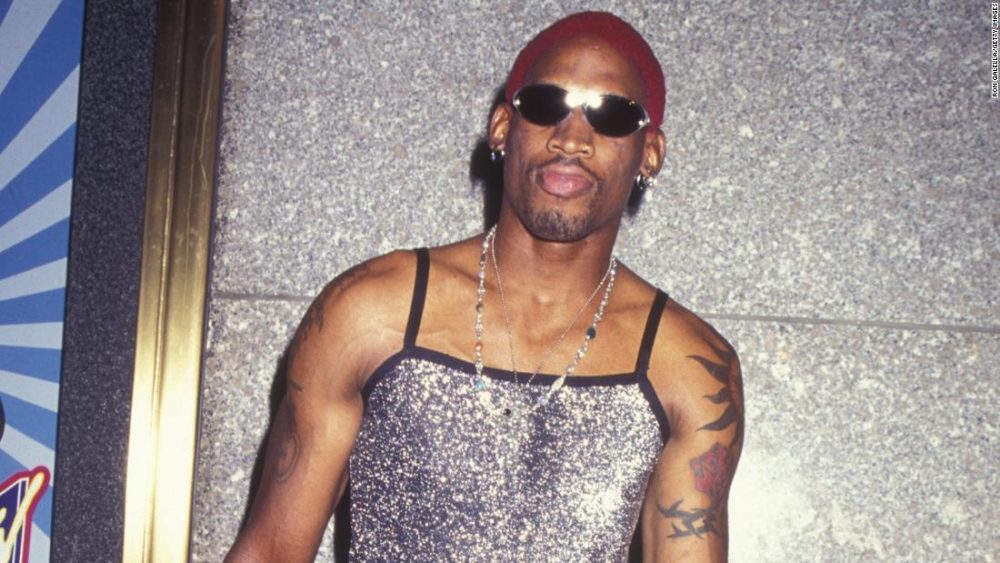 Flamboyant 6’7″ basketball legend Dennis Rodman is best known for his colourful exploits on and off the court throughout the 90s and early 00s, as well as string of Direct To Video action movies. So it stands to reason that he’s pals with… 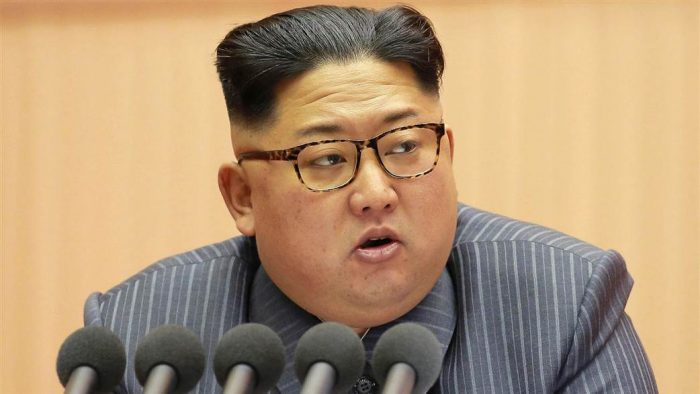 Who else but North Korean bad boy Kim Jong Un, who apparently sees eye to eye with Rodman on a whole range of philosophical ideals. Not, y’know, literally eye to eye, but you get the idea. 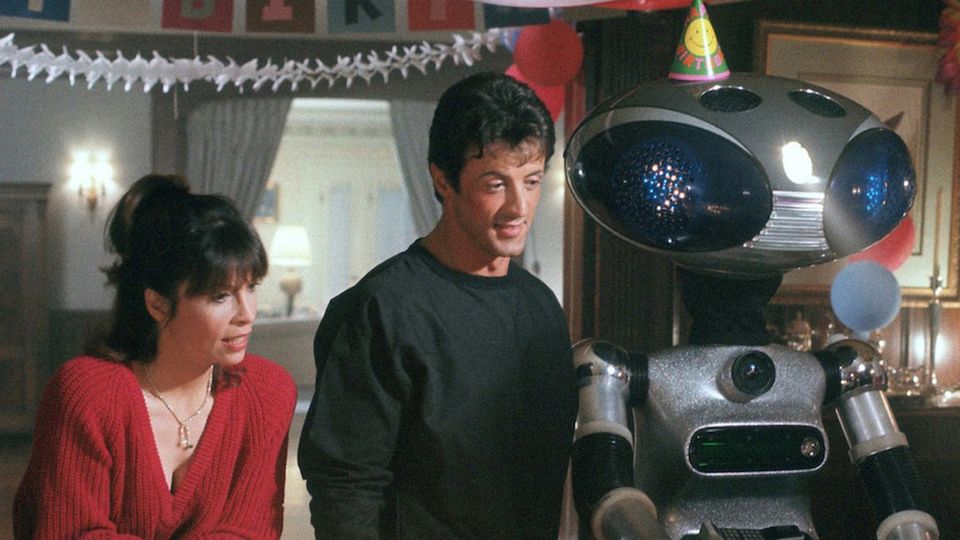 Although he never lived up to his debut performance as Rocky’s wife’s brother’s robot butler, the autonomous droid from Rocky 4 has kept busy with a number of reality TV performances in recent years. That’s when he’s not hanging out with… 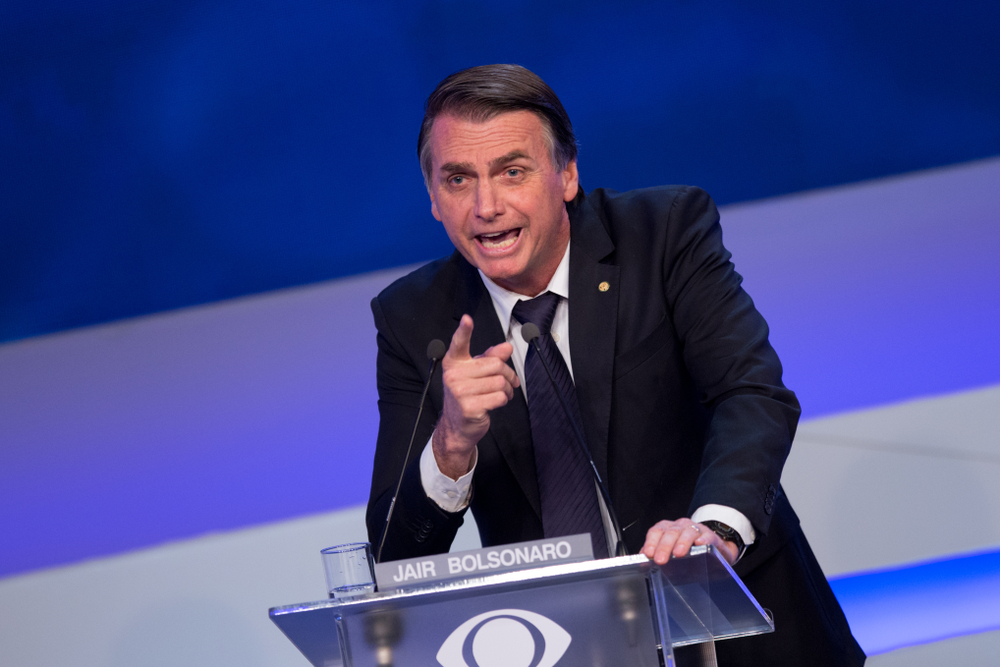 Not a full-fledged dictator just yet (but well on the way), Brazil’s Bolsonaro has strong opinions on gay rights, decimating the environment in favour of big business, and instigating policies that favour himself and his inner circle. And robots. Loves robots.

Paul from The Wonder Years 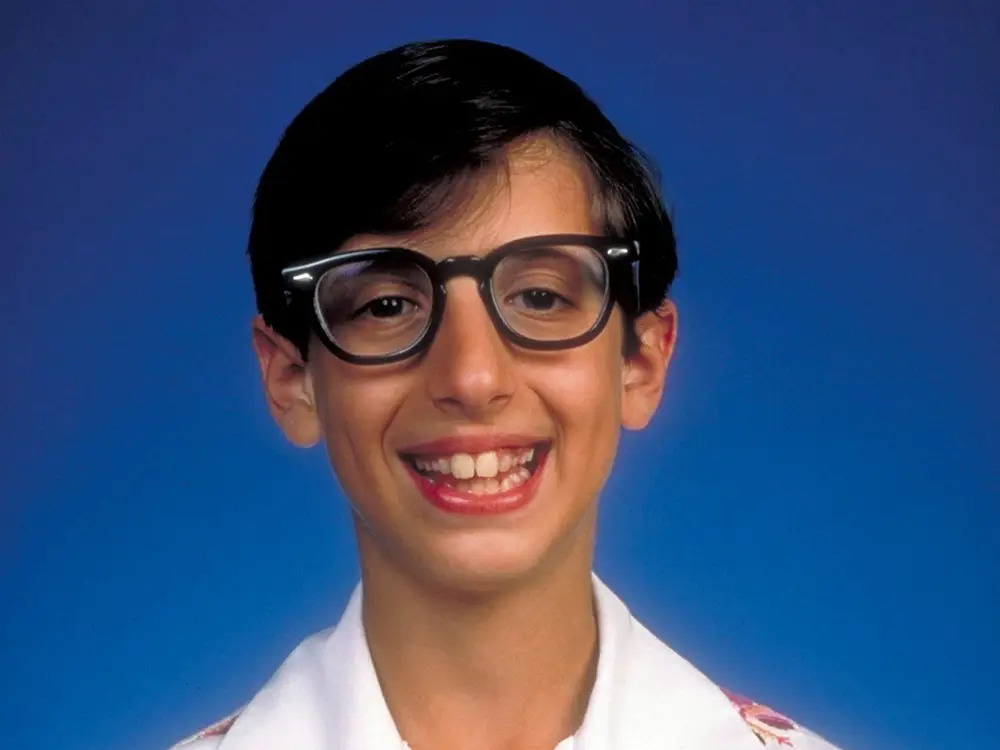 Always one to crop up in the ‘where are they now?’ lists, the bespectacled friend of Fred Savage from TV’s The Wonder years hasn’t been around much lately because he’s chilling with… 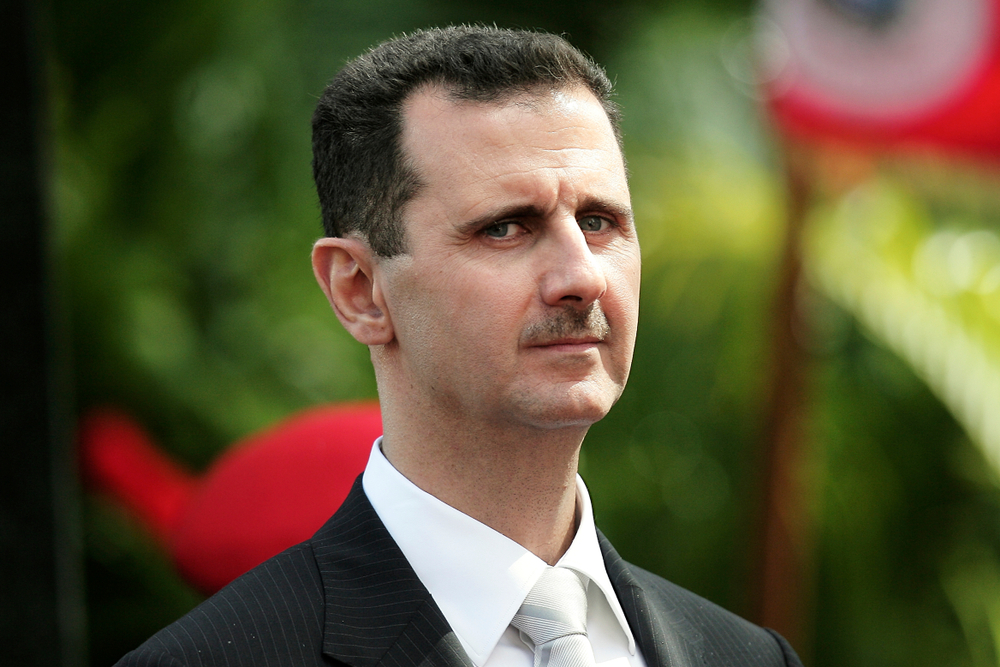 Syrian… president? King? Supreme Leader? Whatever Syria’s Bashar al-Assad is going by these days, he’s got the company of a geeky little Jewish kid. Although contrary to the theme of that show, we suggest Paul does not correct al-Assad should he sing out of tune. Doesn’t like being corrected, that guy.