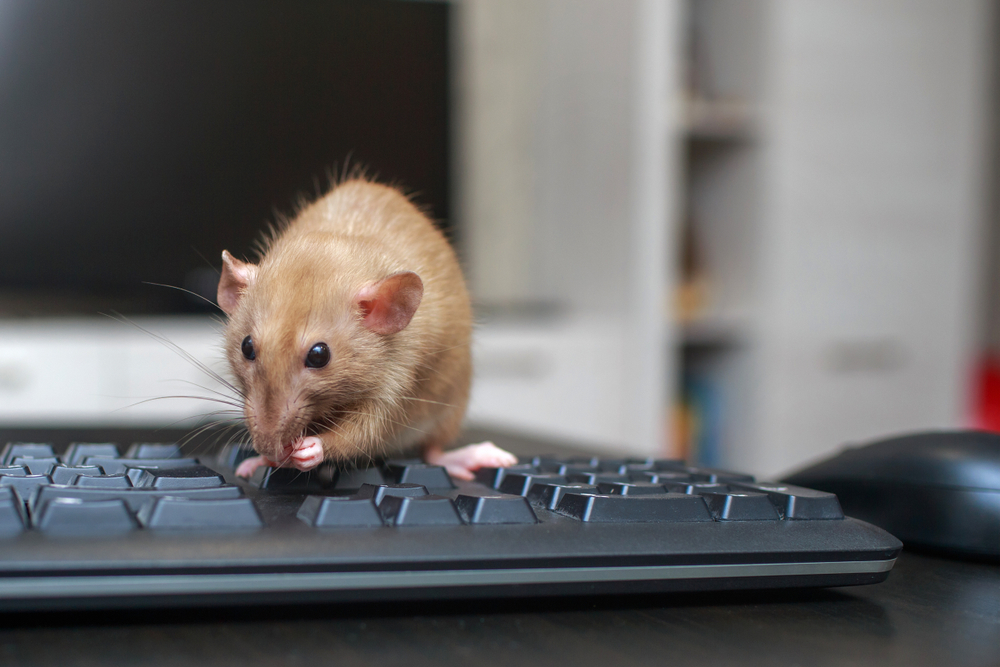 WITH THE case of a former council worker releasing rats into the offices of his former workplace to settle a score against ex-colleagues, there has been renewed interest into people researching ways to claim revenge against coworkers for any all and perceived slights.

WWN has compiled all the reasonable ways to settle scores and pursue vendettas:

Releasing rats into the office

Set to become a classic of the genre, and just look at the serious damage they can do. But is this ambitious enough? Upgrade this action by replacing the rats with a herd of mountain goats or maybe place a great white shark in one of the toilets. That’ll show ’em!

Shitting in the communal coffee machine or French press

Why stop there, next stop the printer!

“Oh no, I doubt everyone ended up in hospital with dehydration after emptying their bowels to the point now that they’re shitting dust because of food here in the office. Sure didn’t I eat the scones too and I’m fine”. Well played, well played.

Of course murder is wrong and never an option but that doesn’t mean you can’t put a hitman’s skills to use in other ways.

Why not get him to load his high powered rifle with pellets of bird shit, ensuring your arch rival in work doesn’t do a day without having a nice top ruined.

Or use a hitman’s skills in stealth and blending into the background and have them administer a drive by wedgying every day. Think of the satisfaction you would derive from the fear your coworker would live in, not knowing when the next wedgie is coming.

Make up a fake child who is always excelling at everything

Really want to grind down the resolve of the bastard coworker you hate and squeeze out the remaining joy in their lives? Why not invent an overachieving child who you just can’t stop talking about.

There is nothing more infuriating and irritable than a coworker who won’t shut up about their kids so have at it.

Did they get accepted in Oxford at 12, is their finger painting on par with a Van Gogh masterpiece, did they learn yet another language and have people said they’d almost pass for a native?

Replace the water in the sprinkler system with confetti

And change the sound of the fire alarm to a recording of you laughing maniacally.

There is nothing more soul destroying than having to come up with a version of ‘sorry your leaving’ that differs from the 18 versions already on the card. And who the fuck is ‘Angela from logistics’ anyway?