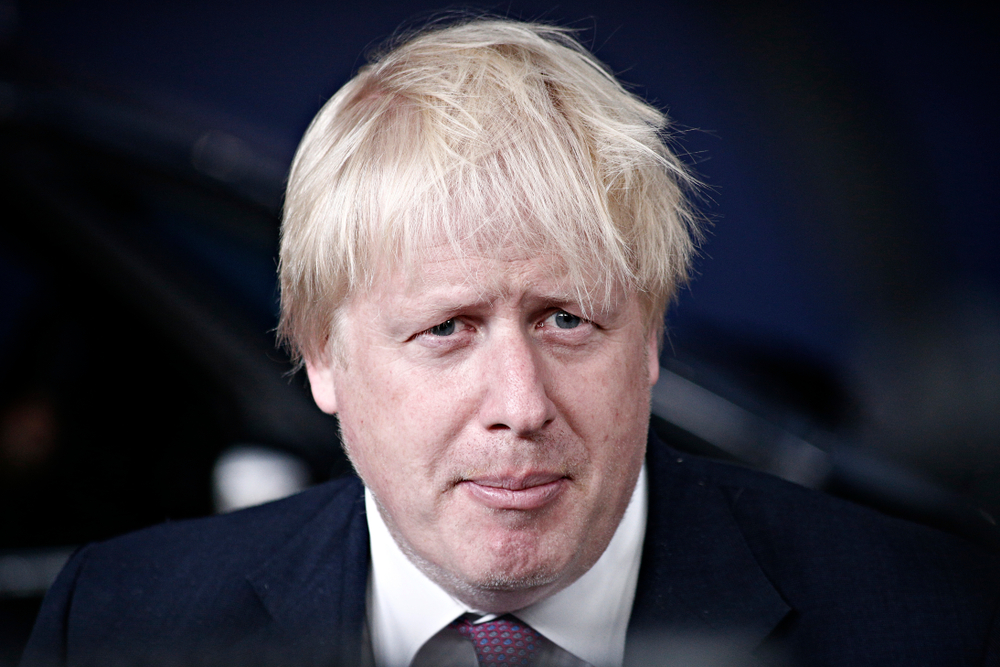 BORIS JOHNSON is said to be struggling to perfect the most indelicate, ignorant and unhelpful set of remarks in response to the emergence of serious threats being issued by Loyalist thugs to port staff in Northern Ireland as a result of a sea border existing between it and the mainland UK.

“I think the best thing to do here is ignore it all until it magically goes away by itself,” pondered Johnson, who hoped to apply a tactic that has served him well in life to solve the issue; just ignoring the problem until someone else comes along and fixes it.

“Heavens, why the fuss? Our fish now speak with English accents! Perhaps, it would help the people who now fear for their lives to know that Loyalist gangs plotting murders is another example of ‘taking back control’ and glorious sovereignty”.

Johnson was unable to explain why he was now threatening to invoke Article 16 in response to serious trade issues between Northern Ireland and Britain which he repeatedly said would 100% not materialise post-Brexit.

The wholly incompecunt PM, who said he would read the Good Friday Agreement once someone retrieved it from his toilet and wiped his shit off it, confirmed only Britain has the right to trample all over the agreement, not the EU.

“They truly have some nerve,” added Johnson, while looking up ‘how to sell a bit of land you really couldn’t be arsed with anymore’ on Google.

Meanwhile the DUP continues to express its shock and surprise that the terrible thing it advocated for, that would have a negative impact on Northern Ireland, is currently happening.