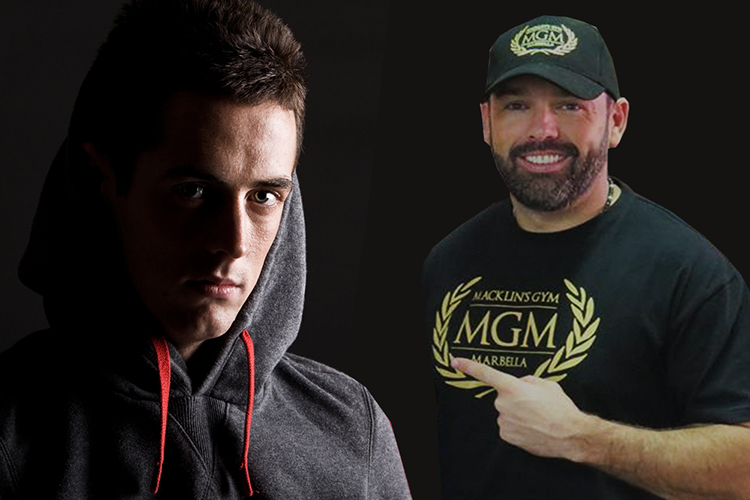 STILL reeling from the BBC Panorama documentary into the murky and grubby world of elite boxing, local teenager and Kinahan cartel employee, Andrew Profitt has expressed his disappointment in Daniel Kinahan after discovering his links to the controversial sport.

“And to think I looked up to him,” shared Profitt, who was an easy target for the cartel after a life ignored by local representatives and institutions designed to prevent him from being coerced into a life of crime.

“If I’ve learned anything from this profession it’s that you can’t have one foot in drugs and another elsewhere, he should stick to focusing on poisoning local communities and exploiting young lads like myself,” explained Profitt, in between deliveries.

“Like, take me for example, if I ignored my boss and stayed in school and tried to do something with my life, then he’d probably threaten me, right? And tell me ‘I’m taking my eye off the ball’, and that’s how I see it after watching that documentary; it’s like do you even take being described in the High Court as the head of murderous drug gang seriously anymore?”

“How are we supposed to keep our rep as one of the most brutal drug cartels in Europe if he’s off pretending to be Mr promoter man; Donkey King to Muhammad A-Geebag,” continued Profitt, it what are sure to be some of his last ever words.

Despite the documentary’s impact, it’s not clear if, finally seeing sense, the drug cartel world will distance themselves from such a controversial boxing figure.

Elsewhere, there was considerable fury at Tyson Fury’s lack of fury over fury at Fury’s Kinahan links.