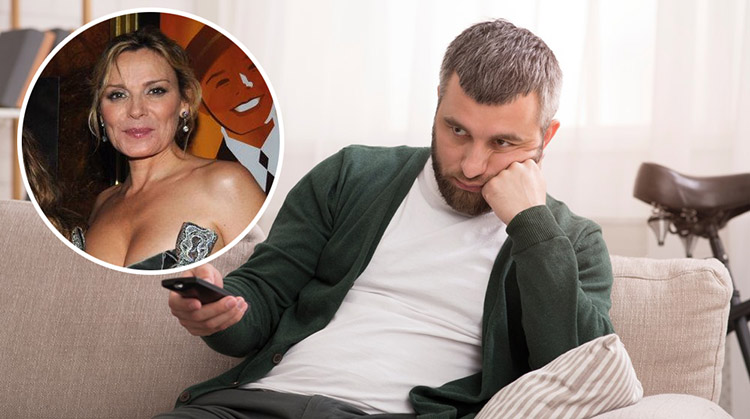 “No Kim Cattrall? What’s the point” sighed Waterford man Eamon Whelan at the news that HBO MAX were bringing back most of the original Sex And The City cast for a reunion show, not that he watched the original of course.

“Not that I watched the original, of course” he stressed again, to make sure his stance on the issue was clear.

“But it would be on the odd time, you know, the missus would be watching it and I’d catch bits and pieces here and there and maybe rented the first movie when it came out and I had the house to myself and yeah, okay, went to see the second one with herself three times in the cinema. But that was only for the riding bits, you understand”.

Whelan is but one secret fan of the seminal show that was aghast this week at the news that Kim Cattrall, who portrayed Samantha in the hit show across six seasons and two movies, would not be reappearing in the spin-off due to what is being described as ‘an acute bout of thinking that Sarah Jessica Parker is the worst person in the world’.

“Ms. Cattrall has no comment on the matter, other than to say that horse-faced bitch can rot in hell” said a spokesperson for the actress, who now wants to be known as ‘the actress from Mannequin’ rather than anything SATC related.

Meanwhile back in Waterford Mr. Whelan has mellowed on the reboot and has agreed to watch it if his wife is watching it, if there’s no football on, maybe just watch it while scrolling on his phone, that kind of thing.