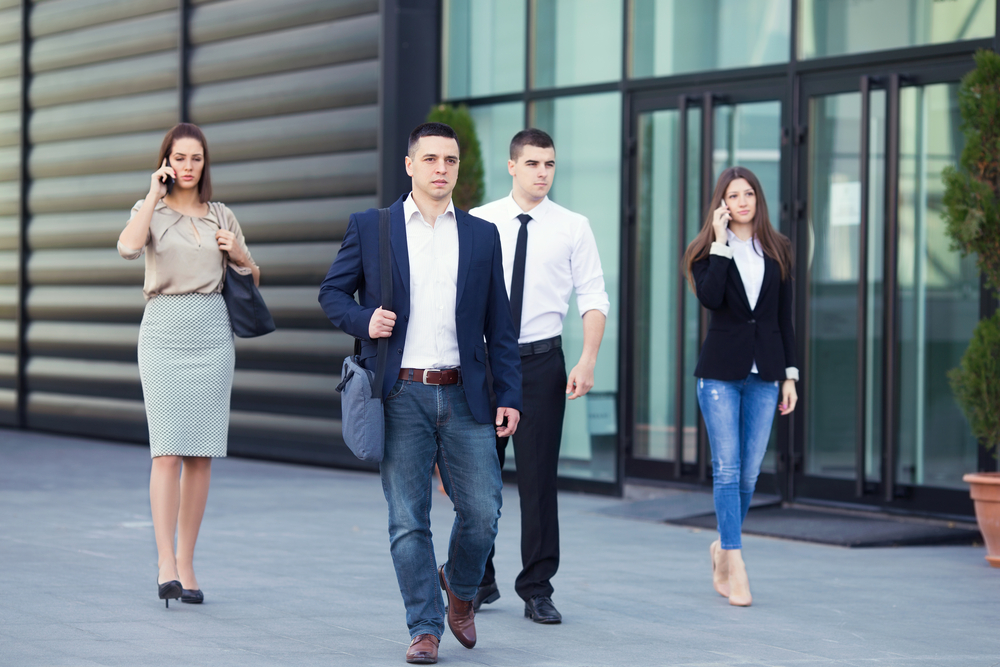 IT’S a very real tragedy lost amidst the selfish bleating on about students nurses, but today WWN focuses the spotlight on the pay and working conditions of those far more deserving; unpaid student TDs.

Nurses working on the frontlines of Covid-19 and in A&E departments think they have it bad? They will hang their heads in shame once they hear from the student TDs WWN spoke with. You would have to have a heart of stone not to be moved by the stories on the long unforgiving hours they have to put in, and not so much as a thank you nevermind pay.

“I’d kill to be in the position of the students nurses, oh what I’d give to have it so good. I’d love to be paid in rounds of applause, but what do I get? Nothing, that’s what,” explained one student TD, who ran unsuccessfully for the Dáil as part of his studies.

“I learned a lot yeah, but again, what did I get for it? My boss appointed me to the Seanad but at €68,000 a year plus expenses, you’d hardly call that being paid for the work I do?”

Every unpaid student TD we spoke to had a similarly harrowing story, instead of being paid the going rate a proper, fully qualified TD gets of 96k per year plus expenses, the criminally undervalued student TD was barely getting by.

“They have all these fancy names for student TDs these days; parliamentary assistants, senators, councillors, but instead of a title I’d just like to be paid what I deserve,” shared another unpaid student TD, who sadly can’t leave his current position as a councillor and employee of his party until the TD in his constituency retires.

“I was a qualified TD until the last election, but I’m technically a student TD again since I was made redundant, nothing to show for 8 years of study,” added the student TD, of his termination payments totaling €52,000.

“I’m on an Erasmus myself for 5 years in Brussels, not so much as a SUSI payment,” shared another unpaid student TD, known as an MEP in Europe, who now has the additional expense of digs in an expensive EU city.

“Nurses complain about 13 hours shifts, well I’d like to see how they’d cope with a 13-course meal in Brussels. You know, sometimes I think we as a nation have forgotten who the real heroes are”.