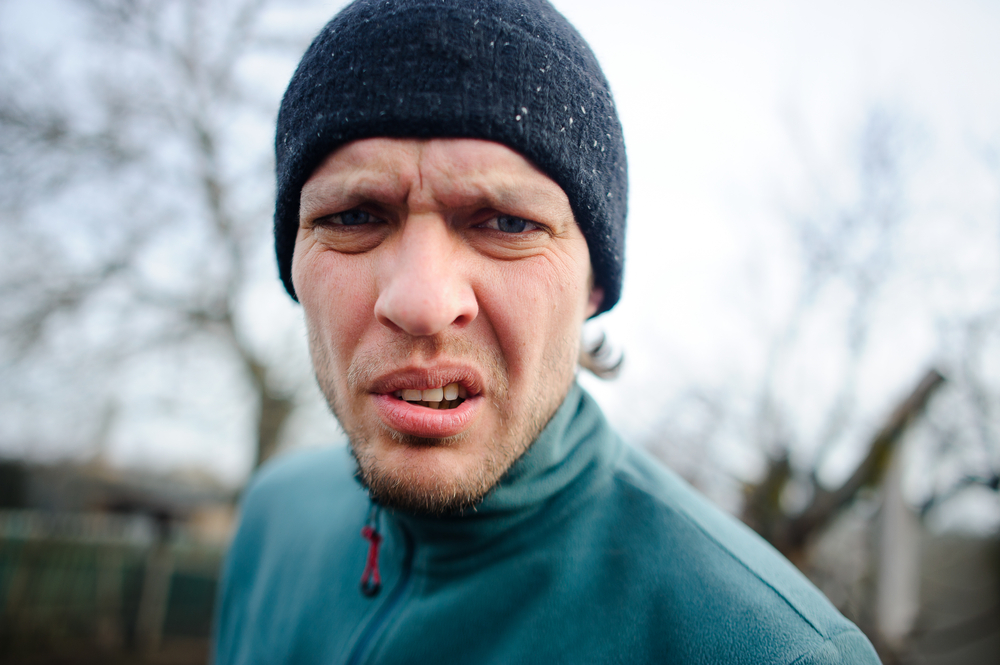 “OH GOOD luck trying to get me to get that yoke, I’ll end anyone who tries,” proclaimed local man Graham Folan, speaking about the proposed January rollout of the Covid-19 jab in Ireland.

Feeling antagonised at the thought of getting something that could see life for him and everyone else return to normality as soon as possible, Folan whispered quietly to WWN with the sort of authority his wife Jenny, who will most certainly make him get the vaccine, does not allow him to speak with.

Projecting an air of wafer thin maschismo, Folan continued to speak while frequently checking over his shoulder to make sure his wife wasn’t listening.

“Haha, could imagine, someone trying to get me to take it? God love the A&E department that has to deal with 50 lads I’ll have to knock off, haha,” added Folan, dressed in clothes he can’t be trusted to buy for himself sporting the same haircut first picked out by his wife over a decade ago.

Never one to be told what to do except when it comes to being told what to do in absolutely every aspect of his life by his wife, Folan continued to stress how his body is a lethal weapon, ready to be unleashed on any nanny state asking him politely to get a vaccine.

“The army will be called in, and even then, they don’t stand a chance, I ain’t having anything put him my body I don’t want in there,” added Folan, who is force fed vitamins and cholesterol tablets by wife Jenny every morning along with all kinds of healthy food he hates.