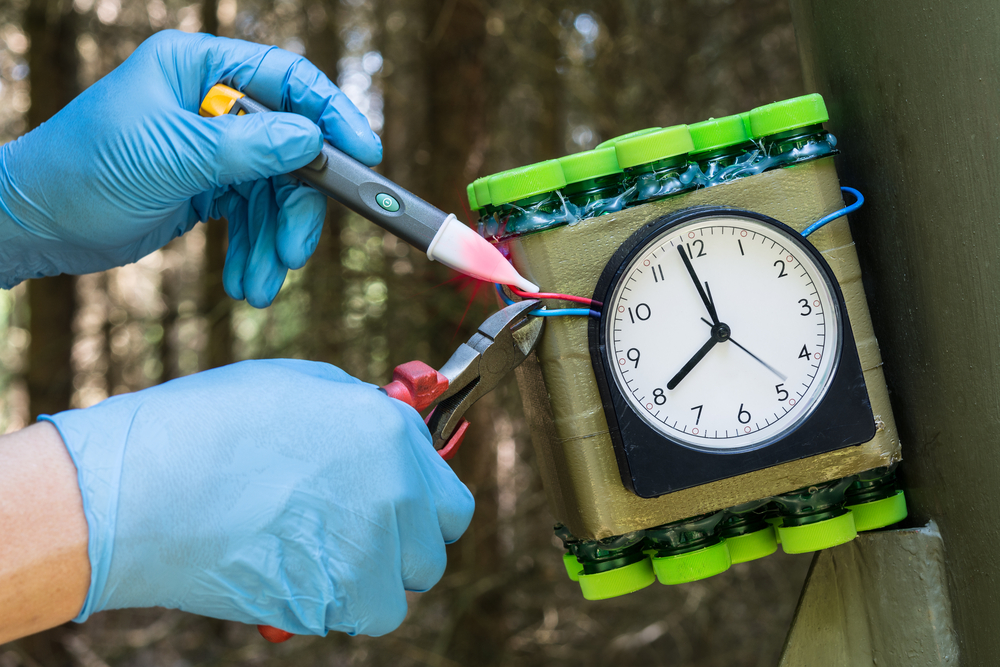 LAST DITCH negotiations over attempts to prevent a two-way UK-Ireland meat product ban and warnings to Irish SMEs to prepare for impact have all the hallmarks of that moment in a thriller when a bomb disposal expert is tasked with diffusing a bomb as the seconds tick down toward zero.

Leaving the ‘hands in pockets, absent minded whistling, everything will be fine probably’ phase of Brexit, sees the UK government happily skip into the ‘panicked bomb disposal expert picking which wire to cut’ phase as the EU, fleeing for safety, scream loudly from a megaphone in the distance.

“Cut it, God damn it! I don’t know which one? You were the ones who built the bomb in the first place, you maniac, just pick one before we all get blown to pieces” Michel Barnier barked at the UK bomb disposal expert.

Eschewing the normal protective gear a bomb diffuser typically wears, the UK team walked towards the ticking bomb with dynamite strapped to their bodies before entering into an argument with the bomb itself.

“I don’t even know why you’re bothering to tick down the seconds, it’s not like anything bad is even going to happen,” the UK’s chief negotiator David Frost said.

Now safely miles away and watching through binoculars, the EU team slapped their foreheads in disbelief as they watched on helplessly as the UK team realised they packed spoons and a miniature Union Jack flag instead of wire cutters.