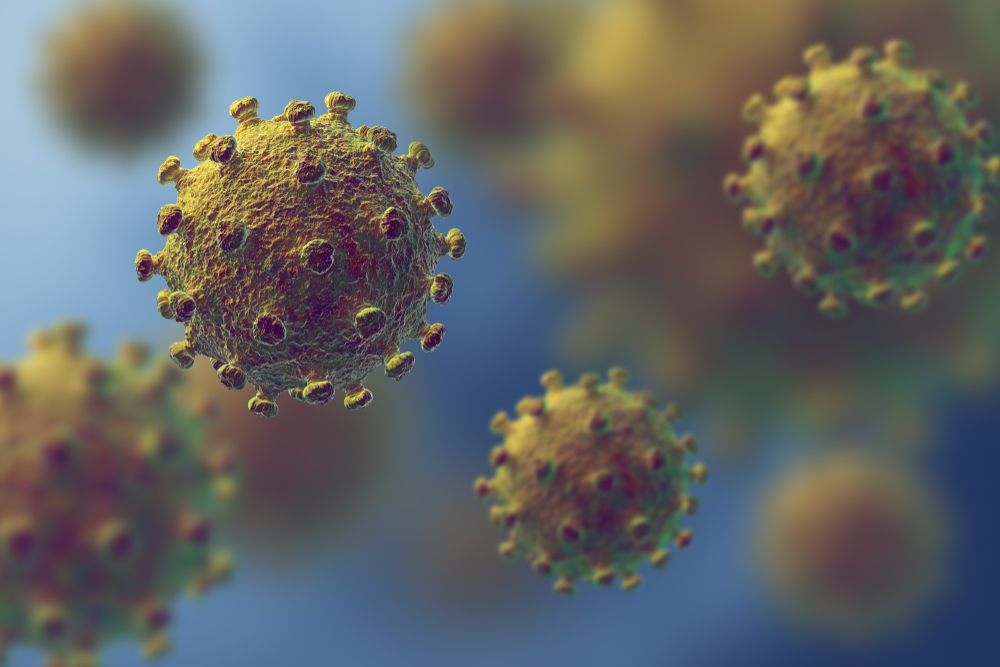 THE GOVERNMENT’S top negotiators were cracking open the bubbly last night, after successfully talking the Coronavirus from a Level 5 total-country shutdown to a more reasonable, ‘everybody wins’ few weeks of Level 3 restrictions; an agreement sealed with a gentlemanly spit and handshake.

“You just have to know how to talk to virus in a way that they understand you’re not taking any more shit from them” smirked a member of the FFFGG coalition government that are absolutely crushing this thing.

“They’re working alongside NPHET to try and strong-arm us into the big freeze, but their data just doesn’t back up their demands. Yeah, the cases are going up, but where’s the deaths, eh? Come on now COVID, who do you think you’re dealing with? Us, in March?”.

As part of the government’s bold strategy on tackling the recent surge in cases, Tánaiste Leo Varadkar appeared on Claire Byrne Live last night to rubbish the idea that the pandemic was as bad as he made it out to be 6 months ago, as well as insinuating that NPHET ‘don’t have the bottle’ to hold out for a level 5 shutdown.

“We honestly thought we’d at least get them to land at level 4, but when we saw what Varadkar did to NPHET we knew to take level 3 or risk nothing at all” said a spokesprotein for the Coronavirus.

“So we fell back and agreed to not kill too many of your grandparents, not leave too many younger people needing respiratory care for life, not spoil Christmas. When all this shakes out, we’ll have killed not as many people that we would have liked, but just enough people to make it seem like the government was right, and NPHET were weak. A good result, we’ll concede”.

This deal holds true as long as the Irish people hold up their part of the ‘personal responsibility’ clause that the government demanded be drafted into the negations.