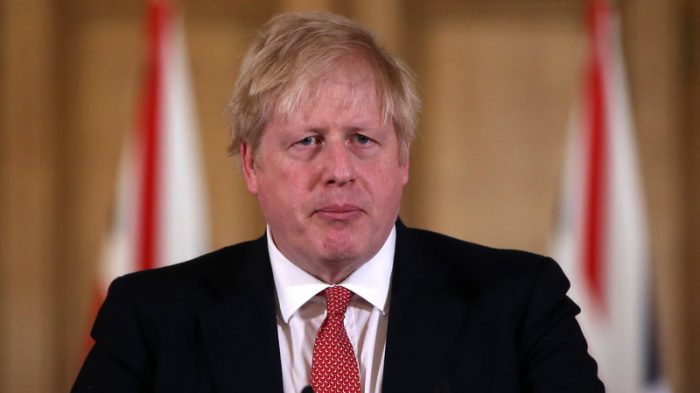 FOLLOWING months of Coronavirus saturated news seeping into every single pore of media news bodies, Britain, Ireland and the remaining handful of Europeans who care exhaled in unison at a familiar pre-Covid era news story: the UK once again making the centrefold of the world’s latest issue of Fuck Up magazine.

In a suspected attempt to further ruin Britain to the point that no refugee would dare bother crossing the channel to reach it, Prime Minister Boris Johnson has come under fire for threatening to “rip up” parts of the Brexit deal he rewrote and agreed to last year, despite being the one to renegotiate it while claiming at the time what a glorious triumph it was.

“It’s just great to see them back in the news and fucking Brexit up again like the good old days,” said a relieved Irish public, who were just happy with the distraction from pandemic news stories, “his plan to rip up and worm his way out of terms he signed off on with the EU is ‘textbook British’ and we all look forward to what the future may bring for their border in our country”.

Fishing his ‘oven ready’ deal out of a leaky black sack in a landfill, Johnson insisted the now collapsing talks are still a ‘good outcome’.

In attempt to further bolster the UK’s negotiating position using his legendary negotiation skills, Johnson held his shoe to his head and shouted “if you don’t give me what I never asked for, I’ll shoot”, while a nearby Tony Abbott bit into a heterosexual onion.

Elsewhere, the EU admitted it was slightly naive of them to trust a man who isn’t entirely sure how many children he has.