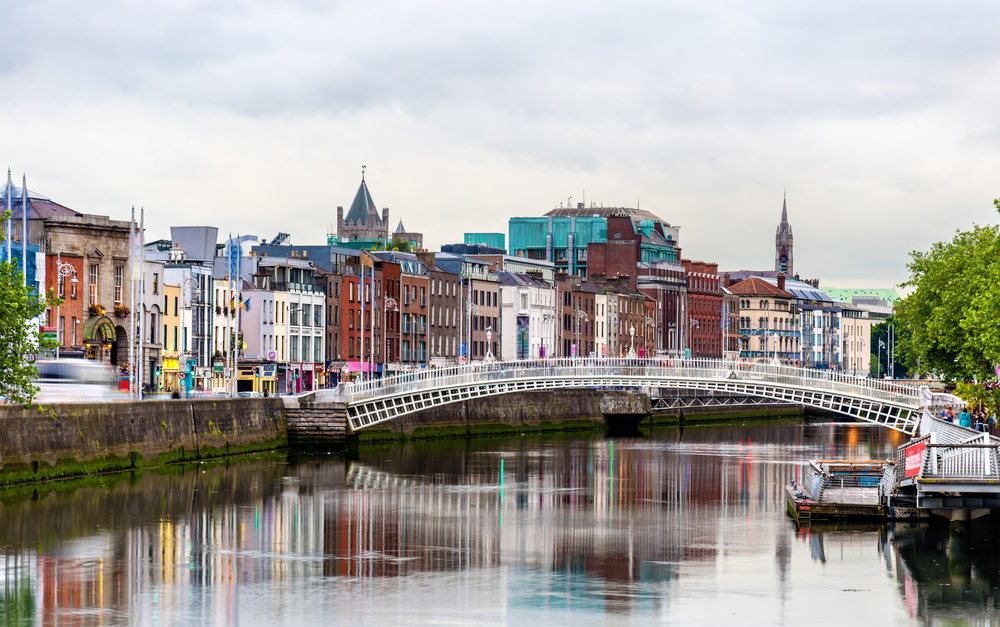 ALL the arrogance of Cork but with marginally more insufferable accents, it’s often said that people from Dublin think too highly of themselves.

WWN is here to help you take them down a peg or two lest they drown in their notion-riddled smugness:

– Always accompany the phrase ‘The Big Shmoke’ with condescending air quotes. Otherwise, only ever call it ‘The Pale’.

– Point out that Dublin’s only any craic at all because of the townies and culchies that moved there.

– Ask them how much rent they’re paying. Warning this one isn’t for the fainthearted, expect tears.

– Continuously edit the Dublin Wikipedia page to state that the city was founded by Vikings as somewhere to stop off for a slash on the way to a good city.

– Talk about O’Connell Street the way you would an intriguing trip to the Zoo.

– Throw in a “Sure, we have a rampant drug problem as well but at least we have the decency to hide it”.

– Denigrate Trinity College at every turn. (This may prove hurtful to your non-Dublin friends who went there. This is an added bonus.)

– Sometimes it is best to just sit back and let Dubliners eviscerate their own county which is just basically one giant hotel at this point.

– Start giving the city a derogatory nickname so awful, such as ‘Stablin’, ‘Druglin’, it will be irritate Dubliners to such an extent they’d sooner rip their ears off than hear it one more time.

– Slowly steal everything in the city. There’s thousands of non-Dubs living in town, so next time you head home to see the folks, take something with you. A hanging basket. A park bench. Clean the place out, it’ll only take a few months.

– Remind them repeatedly about all the waving miniature Union Jacks they did at the visiting queen, or king, or whoever it was that time, just remind them, the pricks. And never let it go.

– Laugh at the fact they have no idea what a Zetor is or how to drive one. Losers.