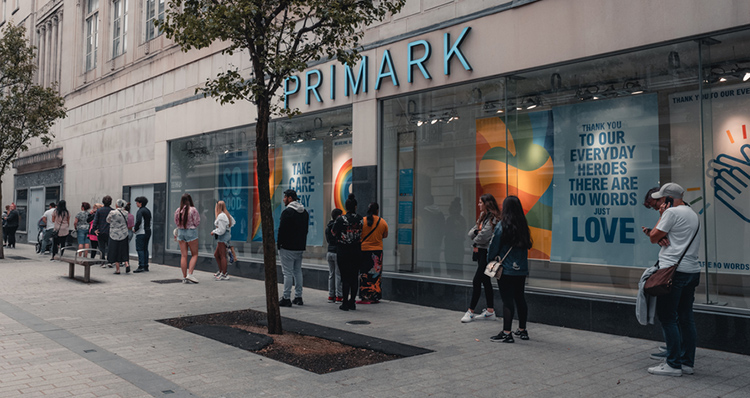 ACTING under the advice of Chief Medical Officer Dr Tony Holohan, the government has announced that all complaining about people queuing for shops will be finally phased out in phase three, WWN can confirm.

People who constantly judge, tut and moan about everybody else will now have to remain silent on all social media platforms and in life in general, with large fines being issued to offenders once phase three is implemented.

While complaining about people queuing is to be phased out, it appears impatiently screaming at 17-year-old retail staff will remain in place until Phase 34.

“Bunch of idiots!” anti-queuing protestor James Partridge voiced outside Penneys clothing store in Waterford earlier today while taking several pictures of people queuing without asking their permission, “they might as well stick a knife in every front line worker in the country and twist it, before stabbing them again repeatedly over and over again for several hours”.

At the media address today, Dr. Holohan hoped that once Phase 3 starts, busybodies and nosy pricks will have found something else to give out about, but wasn’t confident this would be the case.

“Unfortunately, many Irish people now have Stockholm syndrome as regards the Covid-19 virus holding them hostage in their homes for three months – they just can’t let the restrictions go,” Holohan finished, before moonwalking across the floor of the media room, spinning around in a 180 degree heel spin and landing on his toes before expelling a load ‘he he’.