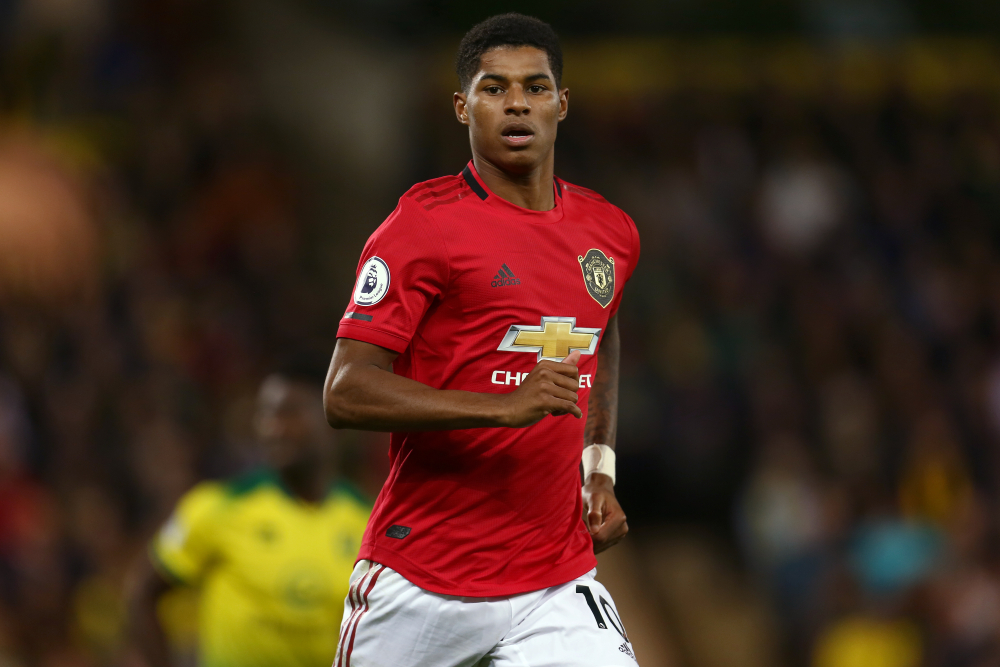 FOLLOWING Manchester United player Marcus Rashford’s efforts in helping to raise £20 million to feed 3 million people during the Covid-19 crisis, the British public are backing calls to have the 22-year-old replace the entire government.

Polling at an impressive ‘not a Tory psychopath’ according to the latest polls, Rashford, who spoke passionately about the need to continue the food voucher scheme and for the government to do more for millions of British children trapped in poverty, represents the sort of base level of kindness, decency and empathy Britons would like to see in its government.

“Oh, you poor misguided boy, empathy is a wicked illness,” confirmed Health Secretary Matt Hancock, who was now beginning to regret trying to scapegoat footballers and turn the public against them by accusing them of being rich, entitled and out-of-touch just like his party colleagues.

Observers of British politics have remarked that it is an astonishing and bizarre turn of events that the British public would back calls for a footballer of all people to lead the country.

“What’s with British voters suddenly raising the bar so high?” remarked one observer, who noted that the fact Rashford tells the truth, knows how many children he has and has never tried to test his eyesight by driving a car around Durham would probably stand against him.

Confused Liverpool fans have reported suffering debilitating headaches after being forced to choose between the Tories and a Manchester United player.