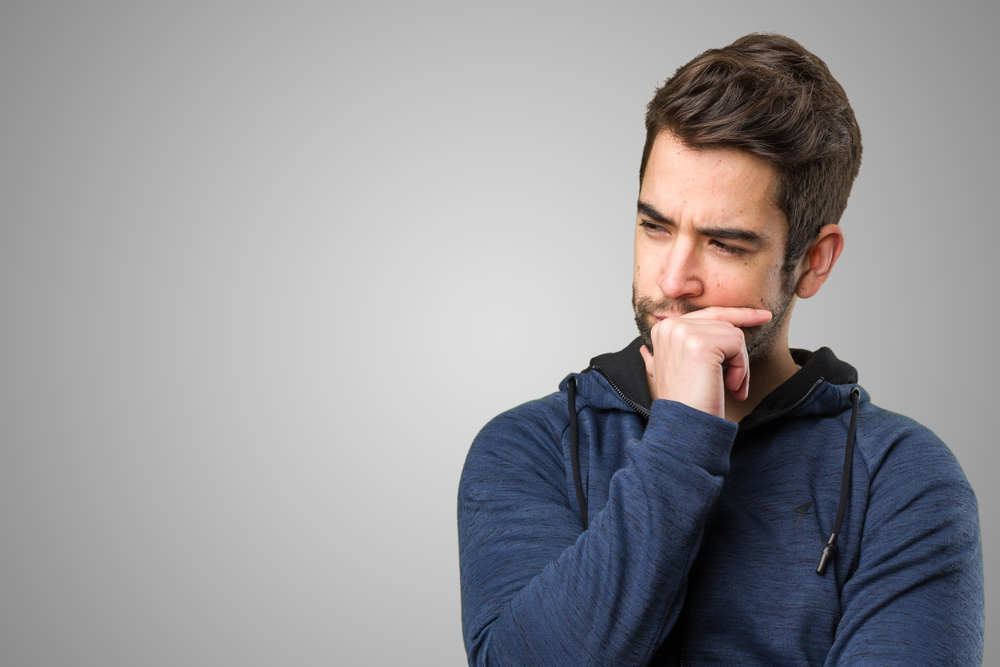 AT a time when every Irish person is being asked to stand tall and support the government who are unquestionably doing a great job in very trying circumstances, one Waterford contrarian has had the gall to ask if everything is 100% above board, particularly when it comes to giving €115m of public money every month to private hospital firms.

The government was rightfully applauded last month for securing the use of thousands of beds, ventilators and staff from 19 hospitals around the country, with everyone in the country correctly assuming that our leaders had pressed for the best deal possible and that no taxpayers money was being wasted, and no private investors or FF/FG donors were about to make a killing on the deal.

However, unpatriotic Deise asshole Mark Milleghan has raised questions about the €115m ‘estimate’, stating that this could be the start of another future tribunal; talk that this country doesn’t need right now.

“I’m just saying that perhaps the deal done with the private hospitals does not represent great value for the taxpayer” said Milleghan, who clearly hates Ireland and everyone in it, including you.

“I mean, could we investigate if anyone raised their stakes in these places ahead of the government announcement, making shitloads of money in the process? In particular, known political donors who might be about to get richer off the Irish taxpayer? Again. Anyone? No? Just me?”.

Milleghan also raised concerns about the number of deaths in nursing homes, causing a mob of great Patriots to rise up and chase him out of town forever.