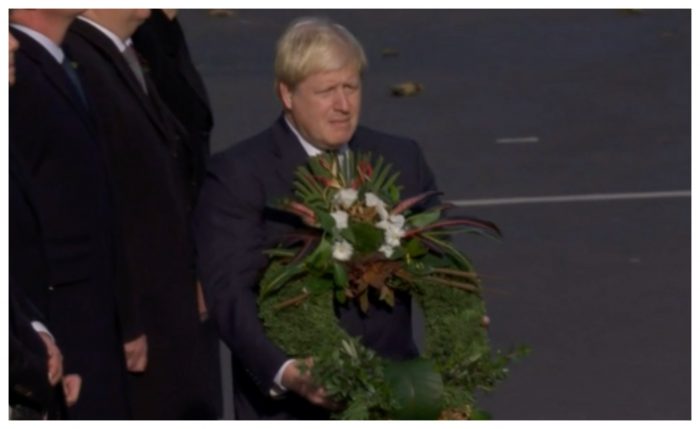 THE death has occurred of the United Kingdom, peacefully at its residence after a long battle with a deep, deep sickness.

The UK had been on life-support since 2016, when deep divides between England, Scotland, Wales and Northern Ireland began to grow, forcing the British government into a coma-like state, where it remained until yesterday’s General Election.

Last night at 10pm, the exit polls from the election gave the family members the news they had been dreading all along; there was no viable way for the UK to remain in its current state any longer, and it was finally time to pull the plug.

“The Union has been in deep pain for some time now, so it was happy to see it go off in the end,” said one political commentator, as the Union Jack was lowered to half-mast before being eaten by a big angry dog.

“After 2016, you always kind of knew it was just a matter of time before the sickness that has divided our nation finally cracked it apart, but still, to see it just happen so suddenly and so decisively, it was quite the shock. We’re going to have a wake now of course, strictly private. No Americans over, trying to see what they can get in the will. No EU member states giggling in that ‘told-you-so’ manner. Give us a while to grieve, please”.

Scotland will now try to survive on its own, and Northern Ireland is to move in with its southern relative until further notice.