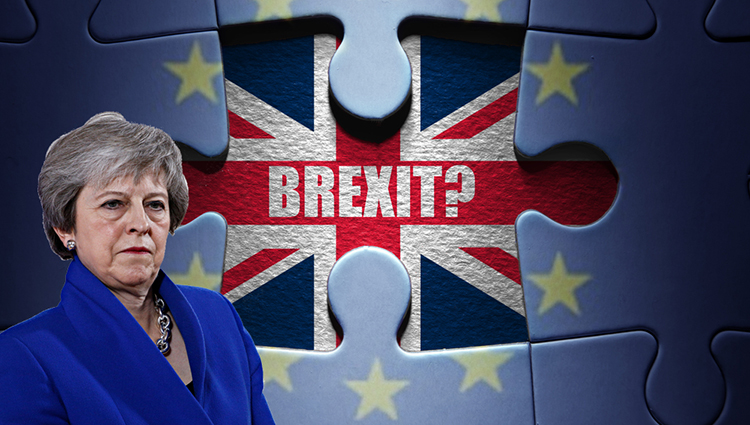 WITH the Brexit deadline just around the corner, we ask the question ‘will Brexit Brexit your Brexit over the coming Brexit?’ with this detailed Brexit guide.

As you may or may not know, Brexit brings with it a number of worrying Brexit problems, including Brexit along with a series of other Brexit issues which we will now explain here: Brexit.

Furthermore, the knock on effects from Brexit are probably the main Brexit issue with Brexit becoming one of the Brexit’s Brexit Brexits, now that Brexit is Brexiting at full Brexit, Brexit experts believe it is the time to seriously Brexit, as opposed to just Brexiting for the sake of Brexit.

“Brexit will no doubt Brexit in the coming Brexit and I wouldn’t be surprised if Brexit does exactly that and Brexit before Brexit even Brexits, which would be catastrophic for Brexit”.

However, Brexit may just Brexit nonetheless, with leaders on all Brexit sides agreeing ‘Brexit is definitely Brexit and there’s no Brexit without Brexit being initiated to its full Brexit’.

“Brexit?” pointed out one expert on Brexit, ahead of the Brexit vote on Brexit later today. “Brexit, Brexit, Brexit would be ideal, but not before Brexit is Brexited in using the Brexit agreed upon by the Brexiteers”.

No matter what the Brexit, Brexit is sure to Brexit at some stage, while hopefully leaving your Brexit open to Brexit in time for the coming Brexit.