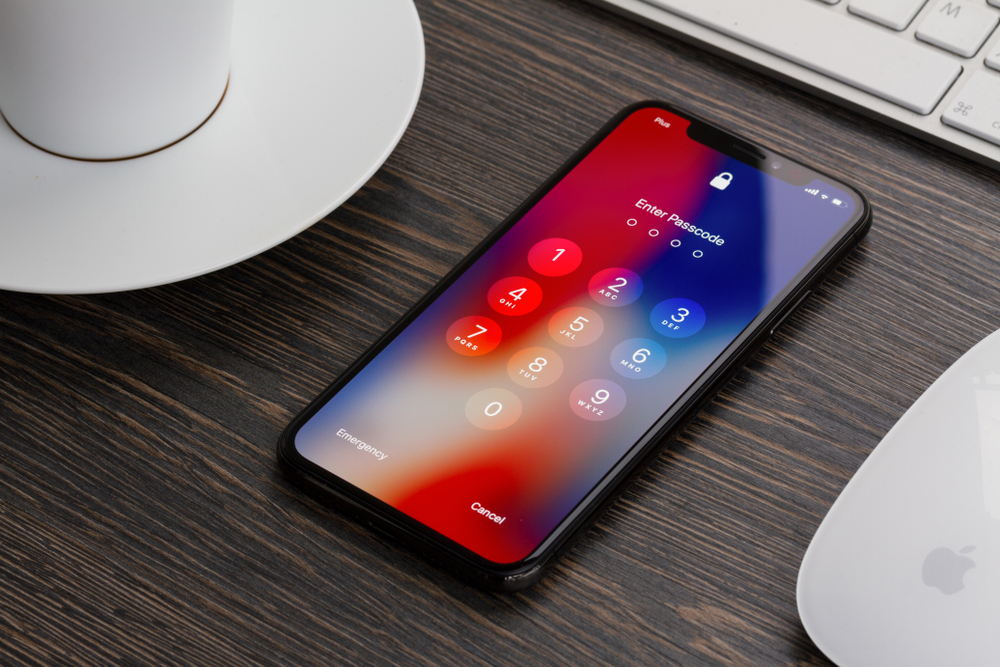 GOT an iPhone? They’re pretty handy, right? But did you know that there’s a slew of handy hints and tips that you’ve probably never heard of which will make your phone even better? You won’t find them in any Apple manual, but smart-thinking life-hackers have found these nifty shortcuts and hacks that will change your life.

1) You can get the screen replaced

If your iPhone screen completely smashed to bits from when you dropped it on the street while you were shitfaced? A cracked screen can mean you’re not getting the best resolution from the device’s retina display… well, there’s a simple hack to get around it. Simply give Apple a lot of money and they’ll put a new screen in it! One simple transaction, and you’re back to using your phone in public without people knowing you’re a clumsy bastard.

2) Bring your charger with you

The iPhone has revolutionised what people expect from a mobile phone, but it’s no good to you when the thing hits 3% battery at 11 in the morning and you still have a full day to go before you can get home and charge it. Well, wouldn’t you know it, there’s a simple solution! Never leave your house without a charger! Now you can enjoy thousands of apps while sitting within 22 inches of a power supply, without fear that your battery is about to dump you right into a conversation with an actual person beside you.

The iPhone put a movie camera in the pocket of every single owner… from live Vlogging to making home movies, it’s always within your grasp with an iPhone. So why not record a crime, like a mob hit? With your phone full of murder and the culprits easily identifiable, you’ll be plunged into a terrifying chase to stay safe, with the cops unable to help you and the mob always just one step behind you. Who can you trust? Nobody!

Angry Birds is fine, but would you like to use your iPhone to plunge thousands of the poorest people in the world into even worse levels of poverty, while decimating one of the most beautiful places on Earth in a quest to mine conflict minerals? You would? Well, good news; you don’t need any special hacks to do this; it comes free with your purchase of an iPhone! Get them kids down them mines!

5) Use the facial recognition scanner to unlock it

Sure, it might not take you long to stick in 6 zeros or whatever your code is, but it’s much easier to use the face scanner. Come on, what’s the worst that can come from giving one of the most powerful corporations in the world your personal details, the means to track you wherever you are at all times, and a 3D scan of your face that can be recognised anywhere in the world? It’s the best way for you to unlock your phone, until Apple can find some way to sample your DNA as well. Handy!