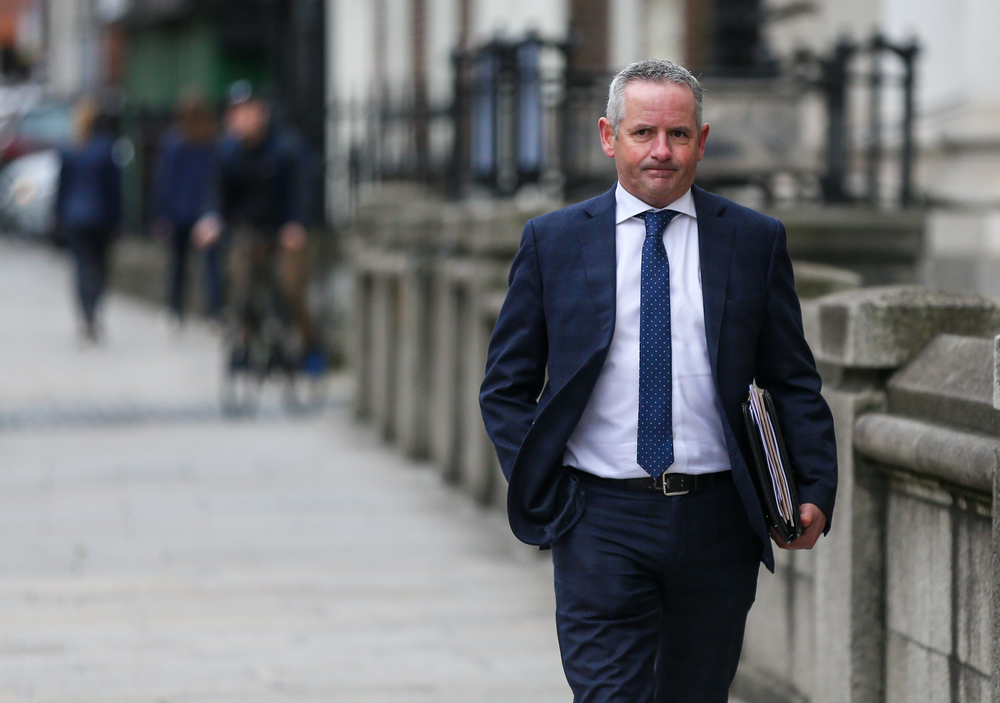 PUTTING on a pair of shades and calmly walking away from a large scale Hollywood action movie explosion, HSE chief Paul Reid has announced he will be leaving his role now that the health service is in fine working order and free of any problems.

Having transformed the HSE by solving overcrowding, wait lists and consigned trolleys to the dust bin of history Reid signaled he would vacate his post in a statement which the media were only permitted to see after a 12 hour wait.

“When you climb Everest there’s not much else to do, is there?” offered one HSE insider, who presumes Reid will pop up again splitting his time between being the CEO of Apple, the WHO, Google and Amazon in no time at all.

Well wishers have expressed their disappointment that Reid is departing with 18 months left on his five year term at the helm of the HSE.

“It’s a real shame to see him go but you can’t argue with the results. I’d be mad if things were different – like if the HSE remains accused of being unable to account for hundreds of millions of euro in spending or if Slaintecare still wasn’t implemented, or if there was a 44% increase in doctors emigrating or if there were 700 unfilled posts in children’s disability services,” said one person.

“Try and find me one person who has a bad word about the HSE – you can’t can you? That’s Reid’s finest legacy”.

Elsewhere the Minister of Health has already confirmed Reid’s successor will have to be paid double the current salary in a bid to attract the best calibre of candidate who would otherwise never lower themselves to earning €420k a year plus perks.

UPDATE: frontline HSE staff who still haven’t received their pandemic bonus have insisted the money be put in a farewell card from the departing Director-General.