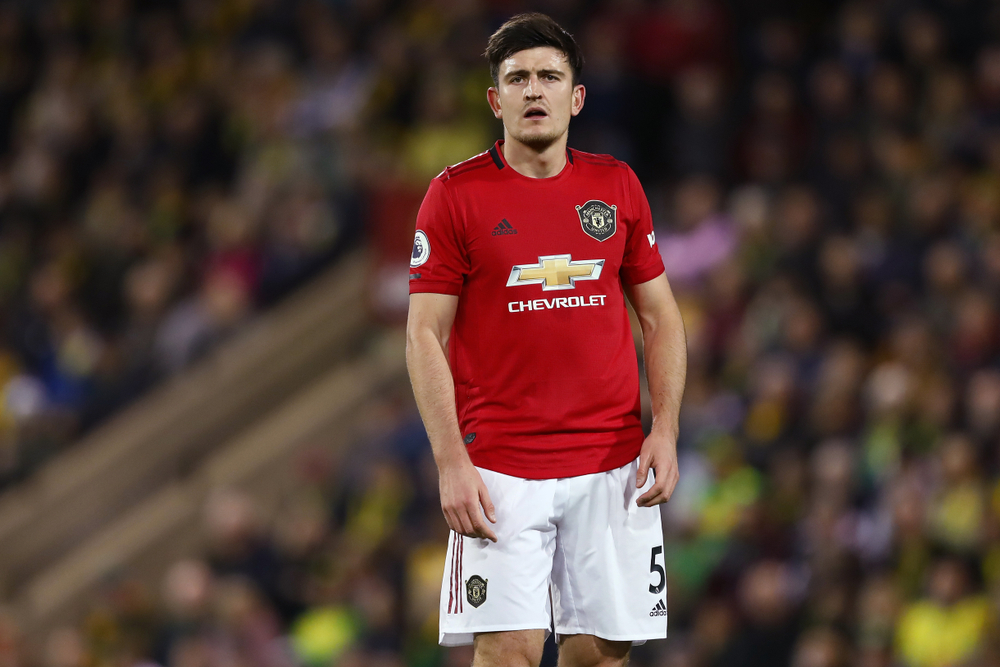 “THAT’S not on, United were good enough to come and have a kickabout, there was no need to film. Bit of a betrayal if you ask me” – the views of one critical Twitter user after it emerged BT Sport and Sky Sports have been secretly filming Manchester United being irredeemable bang average for upwards of nine years.

The incident has prompted a discussion around the ethics of filming people without their knowledge, especially when they’re a huge football club slowly turning into the Mona Lisa of banter clubs.

“I can understand on one level, but Sky and them should know better. It’s one thing United being utterly shit but to film the reigns of Moyes, Van Gaal, Mourinho, Solskjaer and Rangnick in full? Harsh,” offered one football fan.

Clips shared by Sky and BT have shown Man Utd repeatedly lose in embarrassing fashion and persisting with Harry Maguire as club captain in videos that have now been seen in their millions.

“I dunno I think it shows how toxic the game has gotten, like there’s videos of Alexis Sanchez, Falcao, Fellaini and countless others looking like football comes as easy to them as quadratic equations do to a llama, it’s not on,” remarked another Twitter user.

“You know any team claiming Paul Pogba is their saviour for 5 years is at a vulnerable low, and then you go and film them being beaten 4-0 by Liverpool. Have a word with yourselves Sky,” said the creator of a popular YouTube channel which films fans reactions to fans reactions of reactions to reactions of football pundits reacting to football matches.