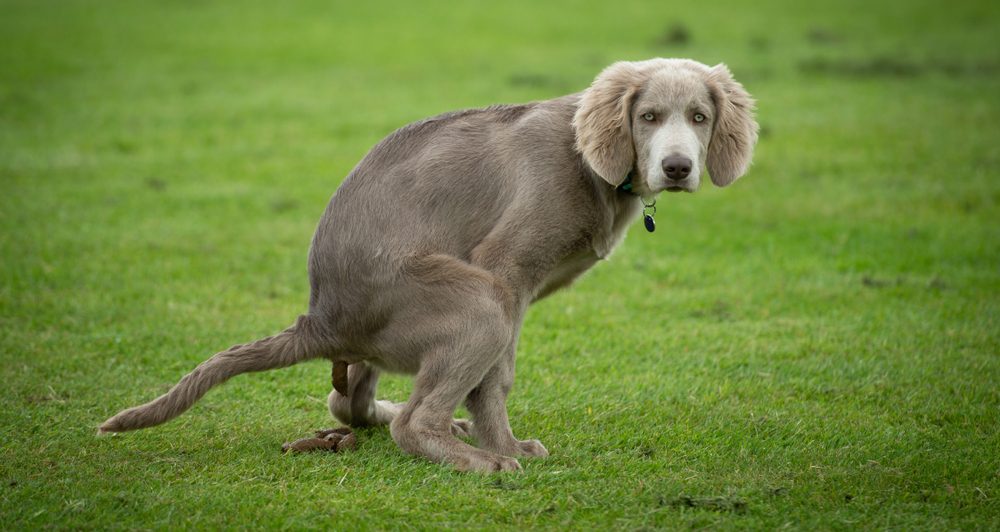 ‘A LITTLE privacy when going to the toilet’ has topped the list of what dogs would like the most from the owners, with 78% of pooches polled stating that being watched while squatting for a poop ‘doesn’t make it come any faster, buddy’ in a ground-breaking new report published today.

Other elements of human companionship that gets under the claws of canines questioned in the report include:

– The throwing of what later turned out to be nothing was cited as one of the most egregious things an owner can do, with one dog angrily stating that she would ‘viciously maul her human if he keeps up that pretend throwing shit’.

– The continuous asking of ‘who’s a good boy’ by strangers was listed as another source of contention, with dogs stating that they know their worth and do not need it to be questioned nor proven.

– Belly rubs that stop just when they’re getting good was a common complaint.

– Being brought on 10-mile walks whenever the owner puts on a few pounds was deemed ‘highly offensive’ by many pups, with one mentioning that ‘just because he’s a fat bastard doesn’t mean I need the legs walked off myself every day’.

– Several dogs also wanted to know why owners get so angry when things they leave in chewing reach got chewed. ‘Maybe leave it somewhere I can’t get it and I won’t chew it, dumbass’, offered one dog.

A similar poll among cats reached no conclusive results after not one single cat answered a question, opting instead to lift its tail and spray the questionnaire with urine before pushing it off the table.