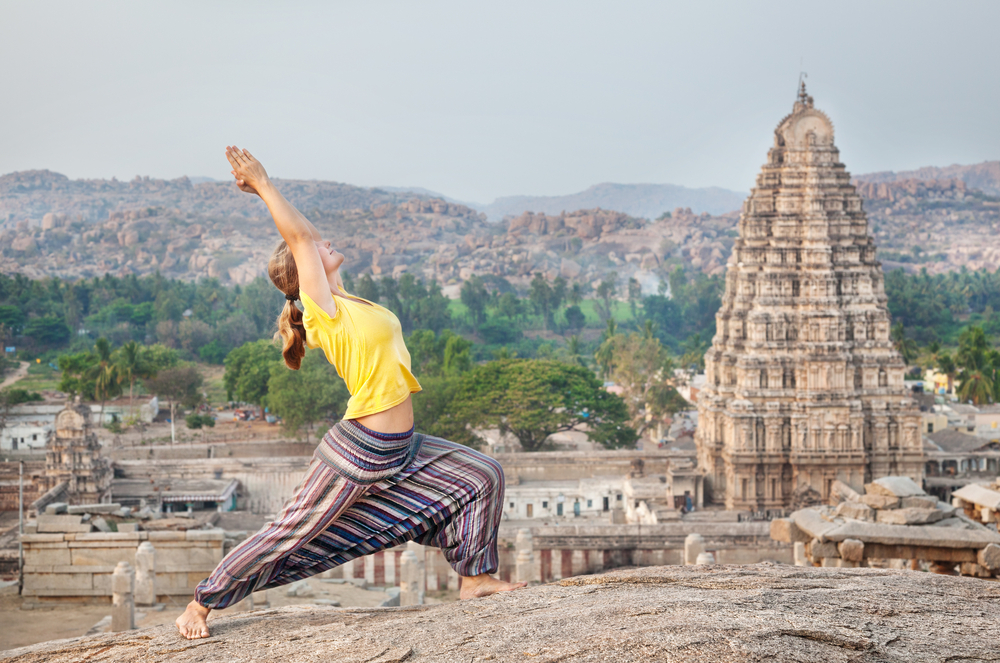 A CAMPUS WIDE email has been issued by the Student Union warning students attending UCD next year to avoid Isolde Hegarty O’Dowd as the 2nd year arts student revealed she would be spending her summer in India, WWN can reveal.

“She may claim she’s going over there to self-actualise on a yoga pilgrimage but really she’ll just be using it as an excuse to talk about herself non-stop throughout the entirety of next year,” explained one SU member, tasked with devising a welfare programme from students who could find themselves cornered at parties by Hegarty O’Dowd and forced to listen to her tales.

While there’s an outside chance that Indian immigration may act on a petition signed by 2,000 students begging for Hegarty O’Dowd to be refused entry on the grounds of ‘she’ll never shut up about it’, the life changing trip is still likely to go ahead.

“They tend to say they went on a journey of self-discovery but you’ll soon discover they’ve disappeared up their own colon,” shared one student who had spent the summer removing landmines in Angola but even they stopped talking about it after rag week.

“If you hear the word ‘chakra’, just leg it, you risk being bored to death, or worse; Isolde may have things to say about your aura,” cautioned another student, who went on a similar trip but has since sought help from professionals to prevent it becoming their whole personality.