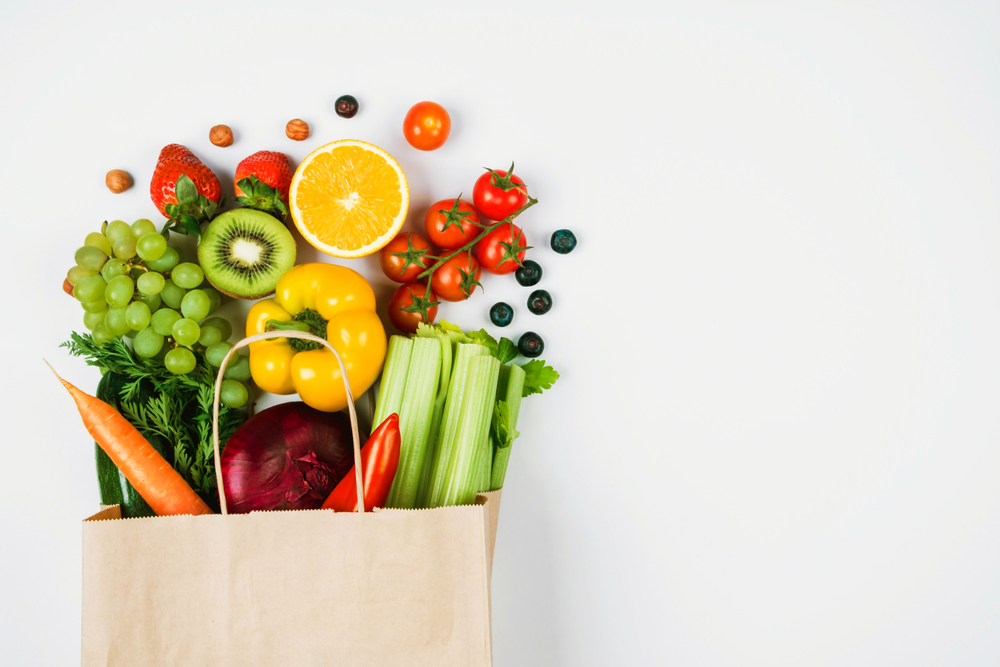 A NEW ‘wartime economy’ report has warned of surging prices in pasta, bread and beer over the next number of years, but has added that healthier options such as salads, lentils and tap water should remain vexingly low.

With Ukraine and Russia both ranking among the world’s biggest suppliers of wheat and fertiliser, fears are growing that farmers and manufacturers may be forced to hike the prices of delicious things such as burgers, chicken fillet rolls, pints and steaks to stay in business, with some fearing that they may just fold and opt for growing something else instead.

“If a farmer is making no money on beef, they may turn their hands to growing something like I dunno, fuckin’ kale or whatever,” warned one economist we spoke to today.

“And it’s the same across the board, we’re being hit with both shortages and prices. But annoyingly, there’s an alternative to everything except it’s all healthy. So instead of pasta, we can eat lentils. We won’t be able to afford steak and booze, but we will be able to eat carrots we grow ourselves out the back garden. We’re in for a rough couple of years of eating horrible healthy food that costs as much as prime rib. Drop the bomb Vlad, get it over and done with”.

Meanwhile calls from environmentalists and animal rights activists to cut down on methane-producing mass-agri business are doing ‘nothing to help the matter’, state experts.