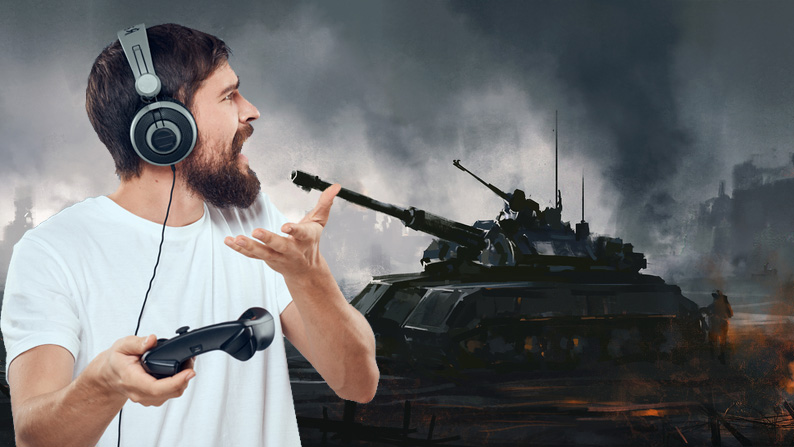 WITH the imminent threat Russian escalation in its war on Ukraine, WWN answers all the most asked questions in a bid to reduce all your worries and fears.

Can I Still Drink Smirnoff Vodka Without Being Lambasted?

Yes, for the moment. Smirnoff is owned by Diageo which was taken over by a Chinese company in 2017. If China becomes an ally of Russia in war, then please don’t drink Smirnoff, Guinness or any of their other products.

Will I Have To Give In To My Conscience And Donate To Charities Helping Those Fleeing War?

No, you absolutely do not have to donate HERE

Will I Still Be Able To Play GTA Online?

GTA online continues in current form minus the game’s Russian mob figures, however, the northeast GTA’s map is now under control of Russian rebels. Rockstar has called on gamers to fight together to reclaim virtual territory. In-game purchases apply.

Can I Still Rent Out A One Bedroom Apartment In Dublin For €3k per month?

Of course you can! Not even nuclear fallout could affect Irish rents or property prices. Note: feel free to charge pro-Putin tenants more rent.

The good news is Ireland is not in NATO and is totally neutral apart from Shannon airport, implementing sanctions on Russia, being part of the EU support to Ukraine and a whole 1/5th of the island ruled over by a prominent NATO member. Be grand.

Is Electric Picnic Is Still Going Ahead This Year?

Nothing, and we mean nothing will stop Electric Picnic from going ahead this year. Not even Russia’s arsenal of 6,000 nuclear warheads.