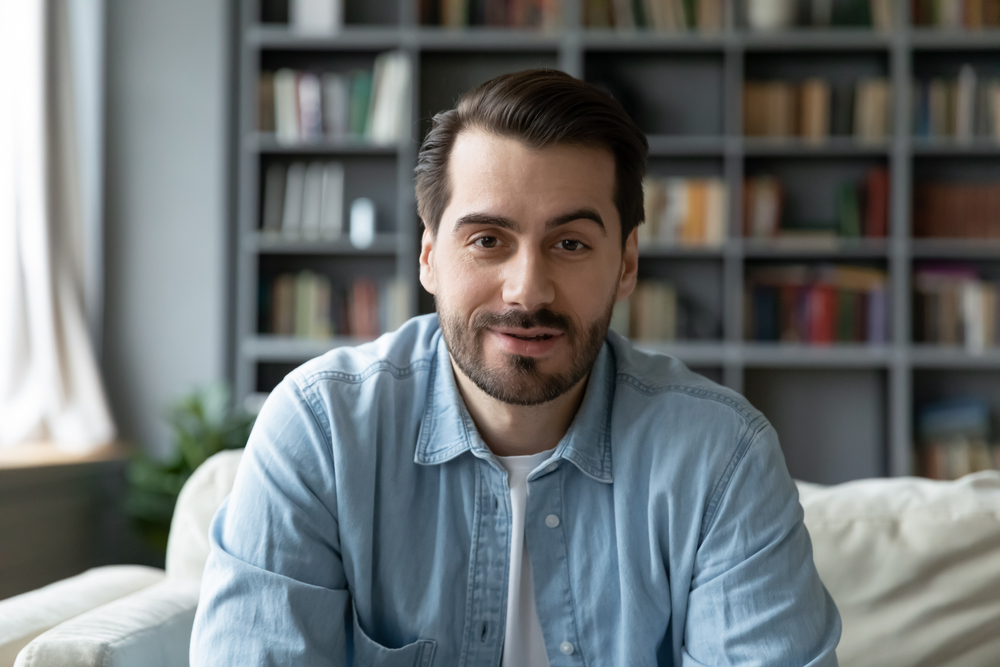 WATERFORD man Marcus Cantwell remains confident that the conflict in Ukraine should be over and done with in a matter of days when Russian president Vladimir Putin realises the error of his ways ‘as any sane man would do’.

Although Cantwell erroneously maintained that Putin wouldn’t dare invade Ukraine in the weeks leading up to Putin invading Ukraine, the 45-year-old is certain that the Russian premier’s talk of ‘nuclear this’ and ‘destruction that’ is just a distraction tactic to buy time, or something.

Although admitting that he possesses only a passing understanding of the machinations of geopolitics, the father-of-three is certain that the Ukrainian war will wrap itself up without any further escalation, based purely on that being his desired outcome.

“Putin isn’t a mad man,” stated Cantwell, based on absolutely fucking nothing.

“And yeah, okay I might have previously said that he would amass forces along the Ukraine border and even if he did, he wouldn’t invade and even if he did that, he wouldn’t let the situation get to the point where the end of the world would become a stark possibility. But y’know, come on. Let’s think about this. He wouldn’t push the button, right? Right? Somebody back me up on this, I need to be able to sleep at night and right now, denial is all I have”.

While Mr. Cantwell has chosen denial as his weapon of choice to get through the next few months, many more have understandably opted to go down the ‘shit-trousers-all-the-time’ route.