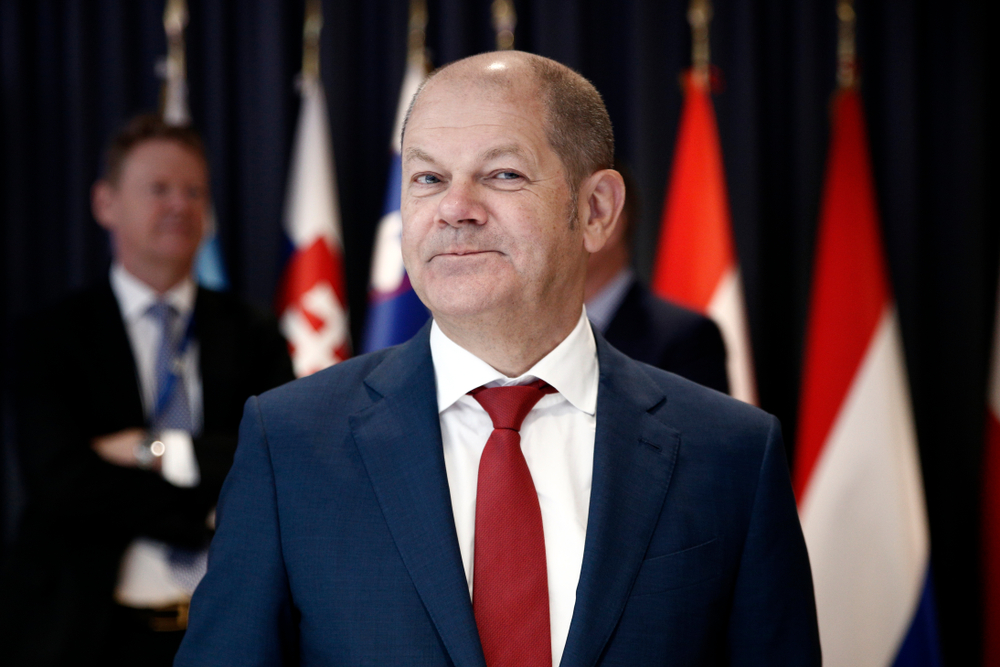 ANGELA MERKEL’S successor as German Chancellor, Olaf Scholz, has urged his European peers and their citizens to just call him Daddy, WWN understands

“Mutter Merkel may be gone but fear not, there is little change to how things are. And hey, don’t make it weird but just call me Daddy,” Scholz said directly addressing Europeans, as he took over from someone who has ruled Germany since the Cretaceous period.

“I intend to lead with a paternal condescension akin to my predecessor, and a special shout out to Ireland – if you guys lose the run of yourselves again with a Celtic Tiger 2.0, I’ll be first in line to spank you” the Social Democratic Party leader added.

Experts in European politics have described Scholz as ‘typically German’ and assured people there will be little in the way of change.

In an indication of the smooth, almost imperceptible changeover, Scholz like Merkel before him stated ‘okay cool, I guess’ to the news that Vladimir Putin has said he is only amassing troops at the Ukrainian border with Russia because he’s hoping to invade soon.