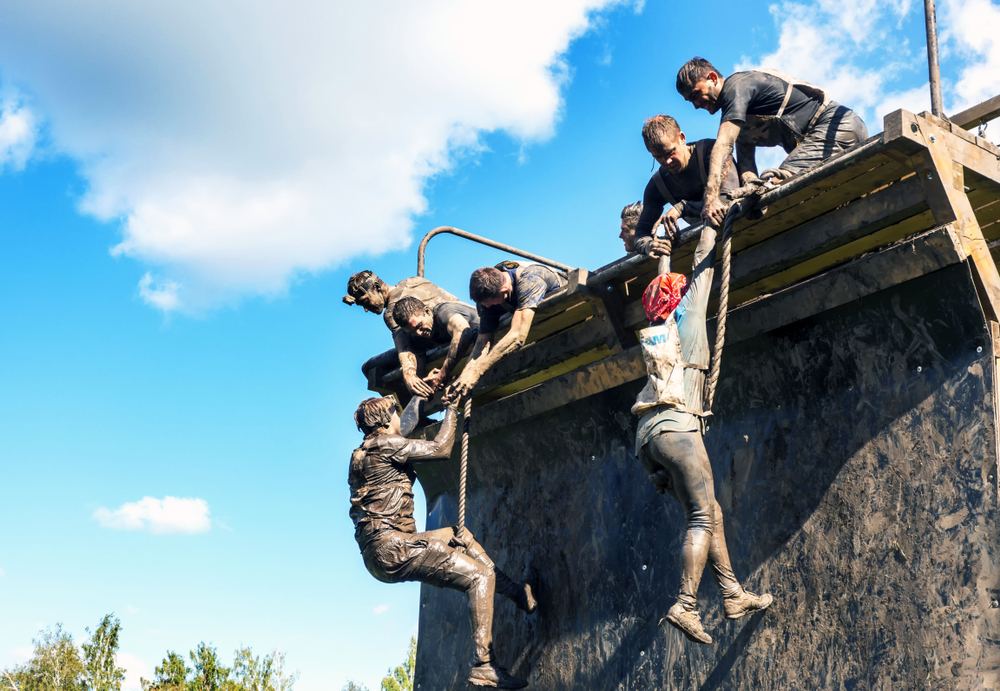 THE GOVERNMENT of Ireland has confirmed that despite the Irish State bailing out the banks to the tune of €46 billion they can only fork out €5k in some circumstances if your baby was stolen from you in a Mother and Baby Home, before unveiling the easy way survivors can lodge a claim.

“You can apply through a form located at the end of a 10km cycle, a swim in effluent filled waters, eight marathons back to back while carrying a pyramid of cards you’re not allowed drop, and then it’s a simple hop skip and a jump across a minefield,” the Department of Children shared in a breezy tone, satisfied of another job well done.

“And yes, although you may have been essentially kidnapped and stolen from your mother and sold by nuns for profit we only deem that worthy of some redress if you spent a period of 6 months and over in these places,” confirmed Minister for Children Roderic O’Gorman, who presumably imagines such things can’t have a lasting impact on people it was only for a few days.

“It’s best that redress is based on a ‘time spent’ model as we can’t just accept survivors’ testimonies of the lasting trauma and the psychological and physical abuse they endured. It’s the only way” stated the Minister, ignoring the many alternative ways the State could have done this.

Careful to ignore almost 100% of the input about the make up of the redress scheme from survivors of the homes after standing by an immediately discredited report into the homes, the Department of Children has crafted a redress scheme which leans heavily on the ‘if you take this money now and quickly, you can’t sue us in the future’ model.

No more discernible answers could be extracted from officials as they were lost to fits of laughter after being asked if there were any plans to hold any individuals to account for what happened.

Elsewhere, the Church was letting all inquiries from media about whether it would be contributing their fair share of the estimated €800 million redress scheme go to straight voicemail.