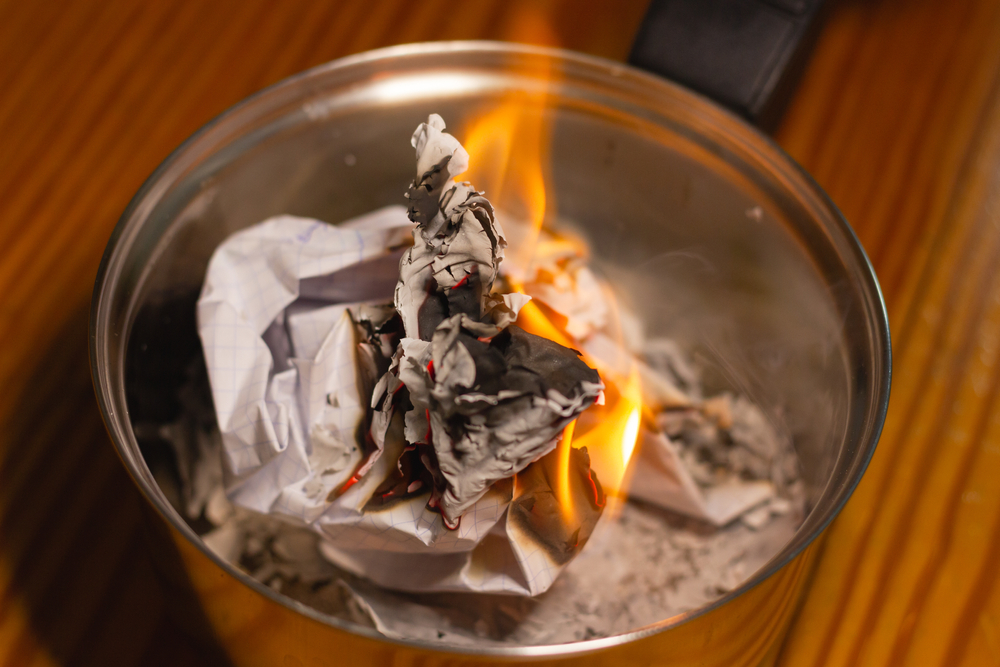 WHILE identifying the latest staggering ineptitude of the government and their Covid strategy is as hard as finding a needle in a needle factory, leading opposition parties are themselves busily erasing any evidence they loudly called for the end to all restrictions on the basis that ‘this Covid business was completely over’, WWN has learned.

“Play it cool, if we just erase stuff and act all high and mighty we can pretend like we’re not as clueless as the government and then we just wait it out for their next dozen fuck ups,” remarked one TD who definitely didn’t call for an end to all restrictions last week.

“Shit, shit, shit,” said one opposition TD while barking at an assistant to delete all grandstanding social media posts in recent weeks which stated that the time for keeping any restrictions such as mask wearing, contact tracing gathering or Covid certs was long over.

“Siri, how do you delete your voting record from official Dáil records?” spluttered another TD into their phone in the hopes of hiding the fact they had voted against public health measures they were now saying they called for weeks ago to avoid yesterday’s announcements.

“Okay, we’ve erased the dodgy tweets. Is there anyway we can retroactively send out a tweet from six months ago where I pretend I always called for free antigen tests and act like this alone would solve everything?” another opposition TD pleaded with his party’s resident tech experts.

Elsewhere, the government was sadly unable to enjoy their ‘know it all’ rivals being caught out, as they were busy refusing to make antigen tests free for all, telling night economy workers to just get a ‘real job’, choosing every option to tackle Covid that isn’t a functioning health system and denying a 150% increase in cases among 5-12 year olds in the 6 weeks after close contact testing in schools was suspended has anything to do with the current situation.