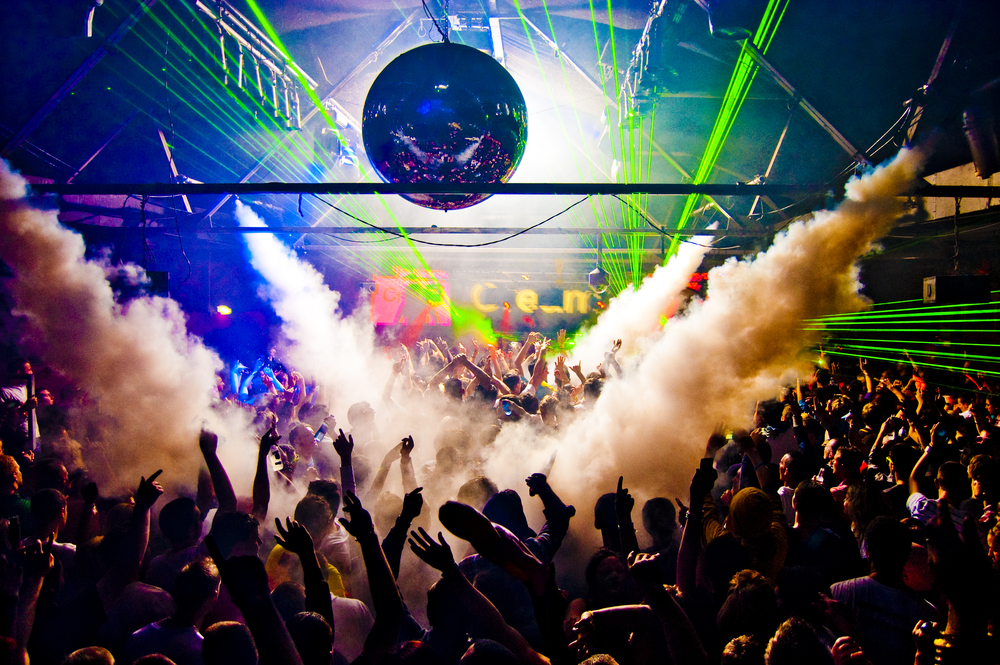 THE night economy has reacted to the government’s sudden u-turn on nocturnal activity by shifting everything four hours earlier, a move which will apparently abide by new Covid regulations.

The Taoiseach announced yesterday that surging case numbers has forced the midnight closure of restaurants, bars and similar venues, which would have effectively shut down nightclubs if quick-thinking owners hadn’t just renamed them ‘Late Afternoon Clubs’ with opening hours from 4pm to midnight.

The move, which does not break any of the Covid guidelines currently in place, has nevertheless been criticised by the government who feel it’s unfairly going against what they had intended.

“We really hoped you’d get the hint and shut down like we really wanted you to, without us having to be the bad guys again,” the Taoiseach was heard to sigh as he worked on how to claim that every decision he’s made this year has been right, even if the results were wrong.