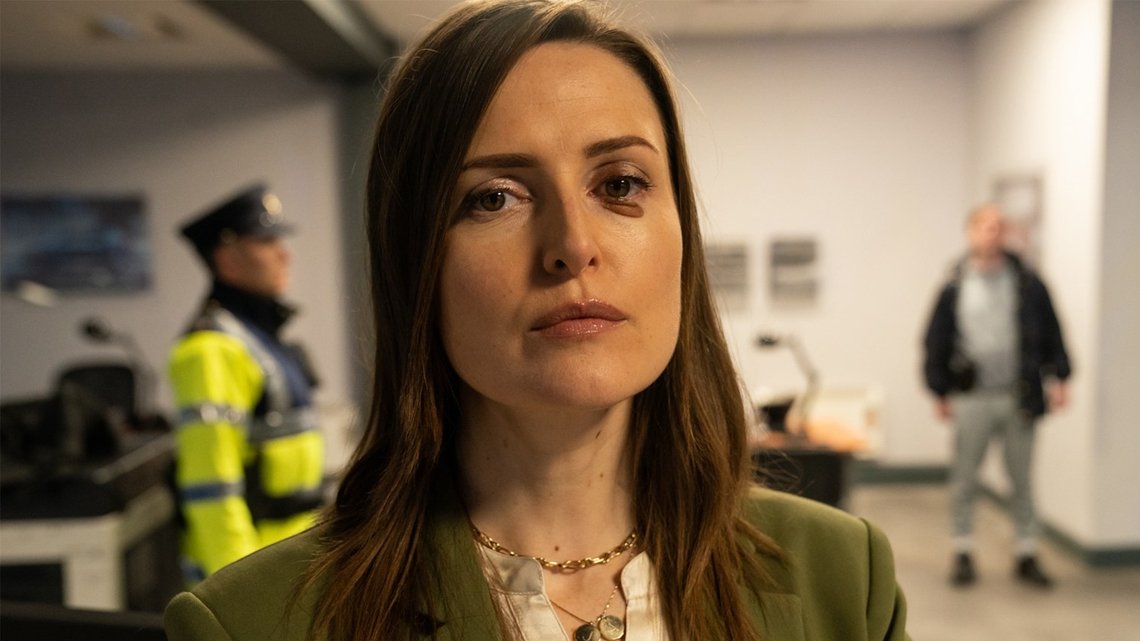 UNLESS you’ve been hiding under a rock the last three weeks or you’ve just woken up from a coma, by now you’ve already heard about the secret Kin episode on the RTÉ player that everyone is raving about. Without spoiling it, WWN has put together this handy guide for all three player apps which will help you unlock what is being hailed as the best kept secret in Irish television.

Using your smart TV remote, click on the apps button and choose the RTÉ player from the menu. Give the player 5-10 minutes to load. This may take several attempts. Now, go to the Kin series menu and click play which should crash the app and default back to your TV. Repeat all these previous steps until all of your patience is spent, before giving up and resorting to your PC.

RTÉ Player On Your PC

Take several deep breaths before logging into your internet browser of choice and type in the address to the RTÉ Player, which will bring you straight to the homepage. Again, go to the Kin series menu and click play. This should spark pre-roll adverts to play in an unknown format forcing your PC screen to go blank. But don’t fret, you can still hear all the adverts running in the background while leaving your computer unresponsive. No matter what you try to do to get out of the blank screen it won’t work; control alt delete, task manager, they’re all useless here. You should now have no other option but to force quit your PC, losing unknown data. Try again for several times before finally giving up again.

RTÉ Player On Your Phone

Okay, nearly there, once you open up your phone, go to the RTÉ Player app. Don’t worry, there won’t be any updates as the app hasn’t changed since its launch. Go straight to the Kin episodes and press play. Depending on your phone, the ads should now play for 3 minutes before Kin episode one plays. Wait until the player crashes and starts the whole 3-minute ad roll again. Now wait for the fourth instance of the episode crashing and relaying back to the same six, 30 seconds adverts again. Now, just after the third advert plays, type the following characters into your phone keyboard to unlock the hidden Kin episode: ‘g’, ‘l’, ‘o’, ‘r’, ‘i’, ‘f’, ‘i’, ‘e’, ‘d’, ‘a’, ‘e’, ‘r’, ‘t’, ‘e’, ‘l’.