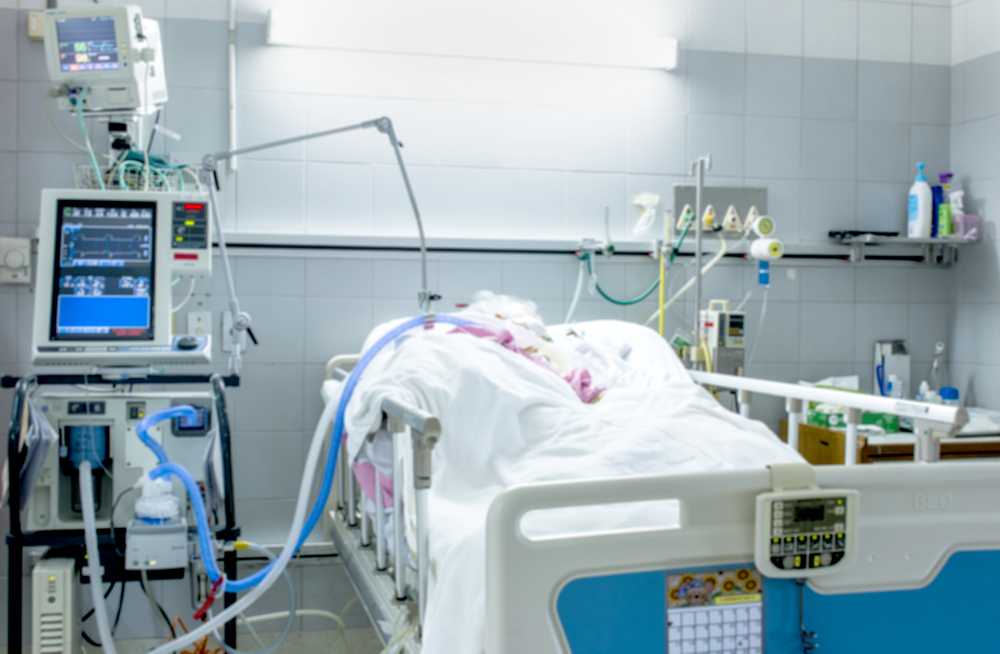 AS Covid cases once again soar in our nation, our lack of ICU beds is once again highlighted.

Despite tackling the pandemic for almost two years, we still find ourselves with a lack of facilities to treat those who get hit the hardest by the virus.

Wow we really fell on the first hurdle with this one. We thought it would be a simple case of loosening the purse strings, buying up equipment, knock out a few walls here and there in the general hospitals around the country and hire a few more staff to run the place. Maybe increase the pay and conditions of nurses, better contracts for public health doctors in order to coax a few home from abroad? But no, how foolish we were a paragraph or two ago.

Rather than it being as simple as ‘divert taxpayers money towards the healthcare sector to ensure we have the kind of capacity needed to truly battle Covid’, it seems that increasing ICU capacity is beyond the scope of our current government.

They’ve tried for years to get the damn thing running – with the closure of local health boards and the creation of the HSE in the early 2000s, they were sure they had it just right. But it seems that leaving these things in the hands of a publicly funded healthcare system just ain’t gonna cut it.

Now private hospitals, on the other hand, private hospitals have the story right. Private healthcare is incredible; much shorter wait times, top-notch care, and all the ICU beds you want. Boy, if only the private sector could take over the public healthcare system, sort it all out, get it running nice and smooth. Why, there’s not a taxpayer in the country that would argue with that, surely?

Maybe that’s where our minds should be. Let’s stop hassling our public servants about health – we all know it’s just banging a square peg into a round hole at this stage.

How about diverting as much public money as we can into the privatisation of our health system.

Not sure who to contact to get it up and running? Don’t fret, the government are sure to know plenty of people who would be more than willing to oversee the project and take the money that was going into the (let’s face it) crappy HSE and use it to keep people (and bottom lines) nice and healthy.

And as for where everyone is going to be treated, well we’re sure that when BAM are finished with the children’s hospital, they’d be more than happy to tackle a few similar projects around the country in the timely and frugal manner they are famed for.

So you see, it’s not as simple as laying out a few new beds and hiring a few new members of staff. But it could be as simple as accepting that the old way just doesn’t work despite the government’s complete lack of effort, and it might be time to step aside and let the business people have a go. Why, it couldn’t have worked out any better if we planned it from the start!